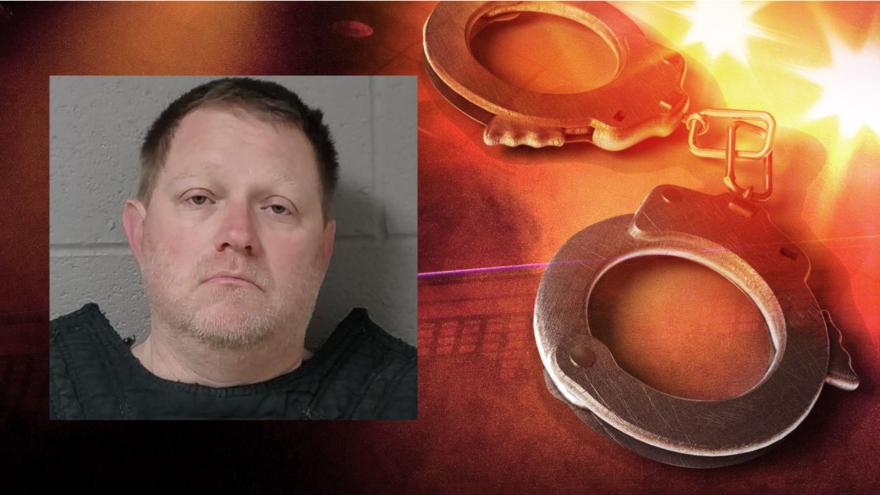 CASS COUNTY, Mich. – A Marcellus man is facing a minimum of 25 years after a jury found him guilty on six counts of criminal sexual conduct, the Cass County Prosecutor’s Office announced.

On Friday, the jury found Fedewa guilty on all charges.

Fedewa allegedly convinced the victim, who was under the age of 13, that the sex crimes were normal.

In his journals, Fedewa repeatedly wrote that he wanted to commit suicide when he didn’t get what he wanted from the victim, according to reports.

His sentencing is scheduled for August 12.

Fedewa faces a mandatory minimum of 25 years without the possibility of parole and a maximum of life in prison.