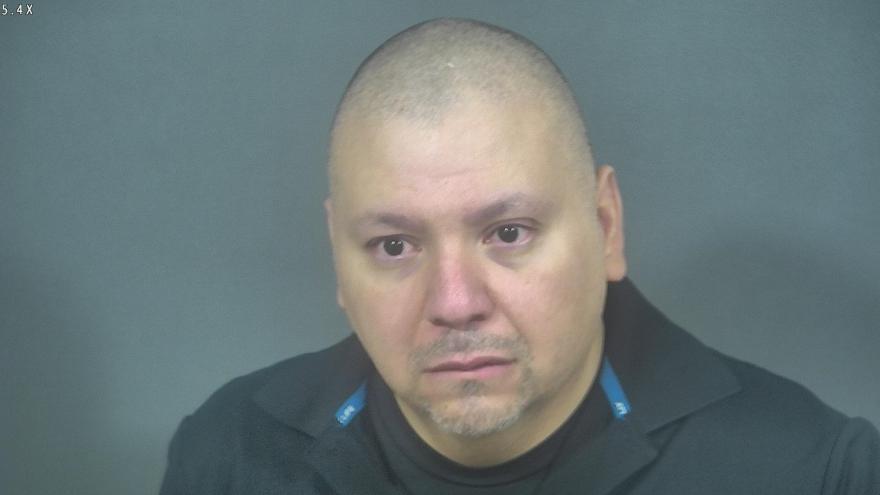 SOUTH BEND, Ind. – 45-year-old Rumaldo Gamboa of South Bend has been sentenced on a guilty plea for assaulting a Native American woman on tribal land.

According to United States Attorney Thomas L. Kirsch, the Pokagon woman was the spouse of Gamboa at the time of the incident.

The incident occurred in the Pokagon tribal village located just outside of South Bend.

Pokagon Police Chief William Lux said, “The Pokagon Band of Potawatomi Indians is a federally-recognized sovereign nation and is committed to working with our law enforcement partners in the U.S. government to protect our tribal citizens and to prosecute those who violate the law on Pokagon land, especially crimes of domestic violence. The safety of Native American women in domestic situations is an extremely important concern to Native American communities. We appreciate the support of the FBI and U.S. Attorney Kirsch in prosecuting Mr. Gamboa for his crime committed against a member of our tribal community.”

The Pokagon Tribal Police Department collaborated with the FBI on the investigation and the case was prosecuted by Assistant U.S. Attorney Luke N. Reilander.