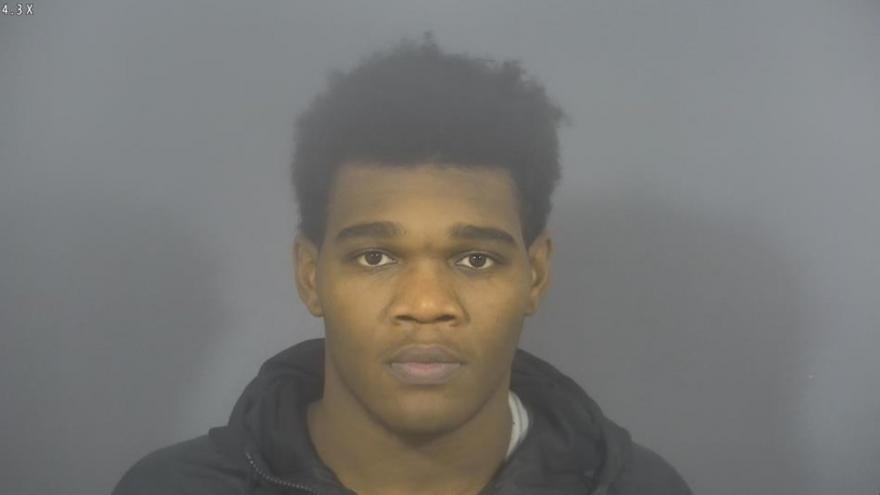 ST. JOSEPH COUNTY, Ind. – A man was arrested on December 29 after allegedly threatening an employee and knocking down items inside a Walmart, according to the probable cause affidavit.

Ryheeme McLeod was arrested for intimidation and criminal mischief for the incident.

On December 29, an officer with the South Bend Police Department was called to the Walmart on North Portage Road for a disturbance, reports said.

Dispatch described two males who were involved in the incident. Officers found the two men near the scene and detained them.

One was identified as McLeod and the other was a juvenile.

The officer spoke with two Walmart Loss Prevention employees, one of whom said the juvenile was riding a bicycle inside the store and ignored instructions to get off the bike, reports said.

The juvenile rode the bike toward the exit doors but crashed inside the store, according to reports.

McLeod and the juvenile were also allegedly yelling at the employee, threatening to beat him up, shoot him, or call people to who would take care of him, according to court documents.

According to the employee, McLeod and the juvenile followed him for about 10 minutes before they left the store.

McLeod was released from the St. Joseph County Jail on a $250 bond on Monday. His initial hearing is set for January 14.