Man accused of creating bomb in home on Hollyhock Road 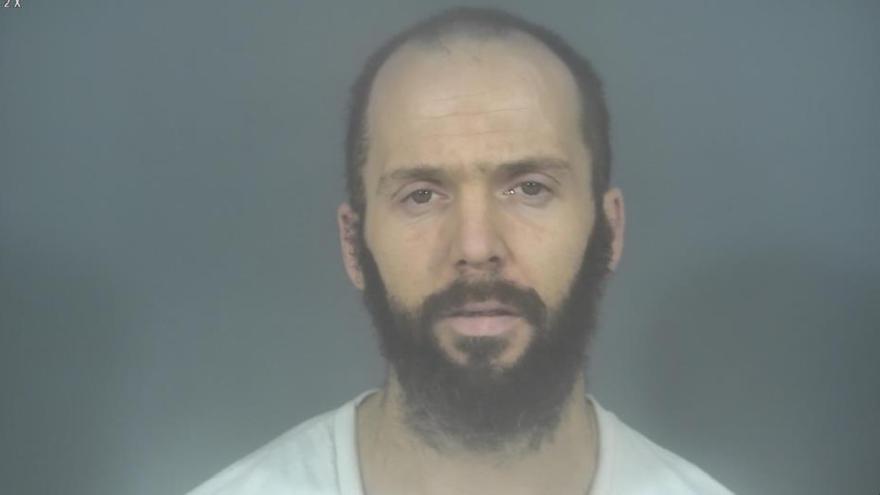 ST. JOSEPH COUNTY, Ind. - A man was arrested in November after state troopers allegedly discovered illegal paraphernalia and materials used to make a bomb in St. Joseph County, according to the probable cause affidavit.

Clinton Johnson, 33, was arrested on the charges of manufacturing a destructive device and possession of paraphernalia.

On August 3, Indiana State Police obtained a search warrant for a home on Hollyhock Road for Johnson, who had an active warrant, according to reports. Troopers were informed Johnson was staying at the house with his brother.

While searching for Johnson, troopers noticed suspected illegal substances, drug paraphernalia, and evidence of firearms in plain view, according to the affidavit.

Troopers applied for a search warrant for the residence and found suspected marijuana cigarettes, green plant material, a scale with white powdery residue, a Smith and Wesson .40 caliber magazine, pills, and a digital scale., according to reports.

They also found three glass pipes, two of which contained white residue that field tested positive for methamphetamine, a broken pipe with residue, a digital scale, a metal tray with residue, and a gun case holding a black shotgun, reports said.

These items were believed to be a pipe bomb and bomb-making materials, according to troopers.

An X-ray of the PVC pipe showed a substance inside.

Troopers disarmed the device and found a black powder inside.

He is due back in court on January 5.