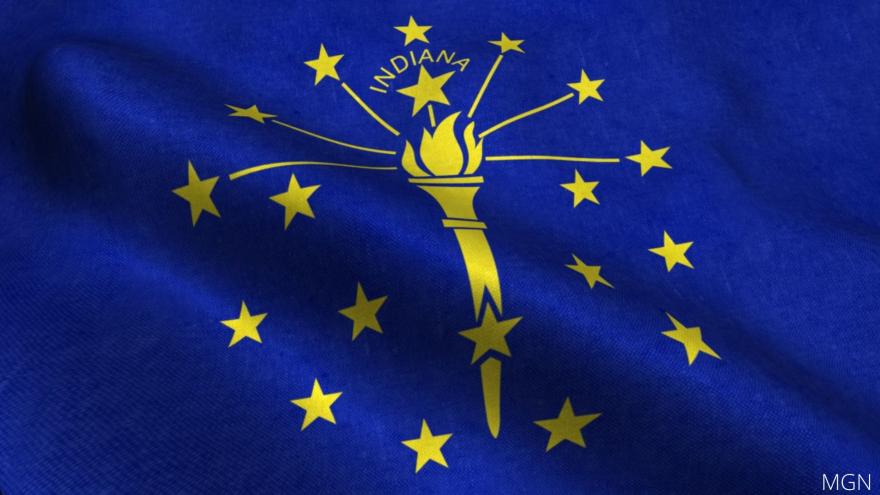 The mom of five announced her Indiana Goodness Tour in conjunction with her candidacy.

The tour invites Hoosiers to speak with Reitenour about how her platform will "tap into the goodness of the people of Indiana," she said.

Reitenour's platform stands on the basis of "Rebuild, Revive, Rejoice".

Those who have announced their candidacy so far are Lt. Governor Suzanne Crouch, U.S. Senator Mike Braun, and Eric Doden.