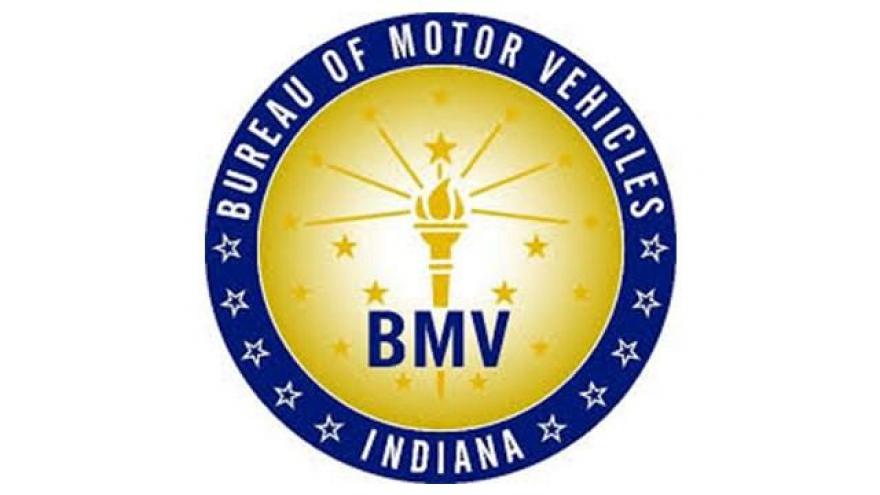 The exam is currently offered in 14 languages, including Arabic, French, Korean, and Polish.

American Sign Language will be the first of the five languages introduced to the computer-based system beginning March 29.

The four additional languages, Hindi, Serbian, Tagalog, and Croatian, will be added in the coming months as peer reviews and translations are finished.

The ASL version will use video translation on its digital exam. The written exam has been performed on computers since 2013.

For more information on the languages offered and how to prepare for the exam, click here.