Florida man dies in crash on U.S. 12 in Michigan 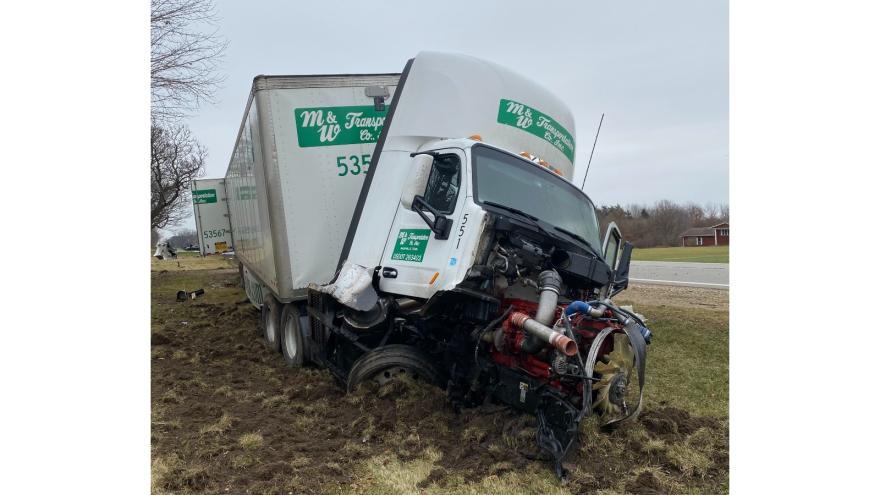 Just after noon, troopers were called to the highway, near Vistula Road in Mottville Township, for the incident.

According to the investigation, a pickup truck was traveling west on U.S. 12 when it crossed the center line and hit a semi-truck head-on.

The driver, a man from Florida, was pronounced dead at the scene.

The driver of the semi, a 53-year-old man from Indiana, was taken to the hospital for minor injuries.

At this time, it is unknown if alcohol was a factor in the incident, according to reports.

Seatbelts were worn by both drivers.

The name of the driver of the pickup truck is being withheld pending family notification.

This crash is still being investigated.