Child molestation suspect convicted after failing to show for trial 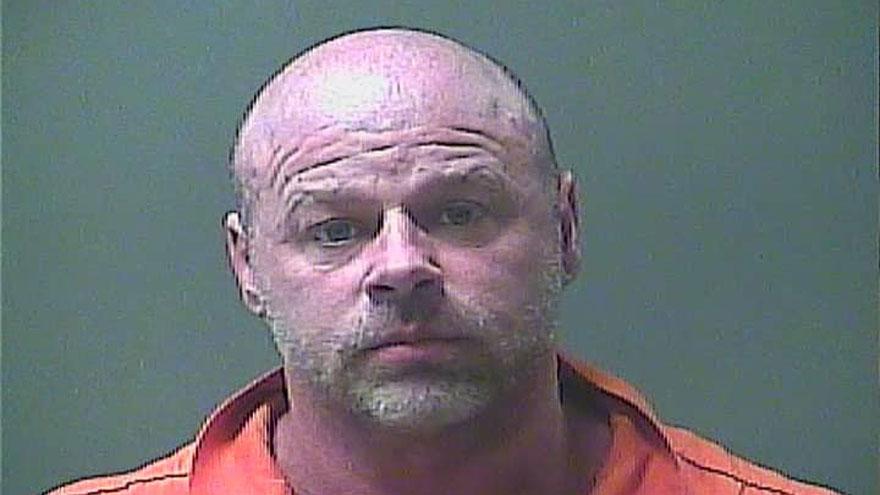 LA PORTE COUNTY, Ind. -- A man facing four counts of child molesting was convicted on all four counts after he failed to show up for his trail, according to the La Porte County Sheriff’s Office. A warrant has been issued for his arrest.

David Powers II was charged in February 2020 with four counts of child molesting. After posting bond in June 2020, Powers was released from the La Porte County Jail.

Powers appeared at a pre-trial conference on May 6, but failed to show up for the trial on Monday.

The court held the trial in Powers’ absence. His attorney presented an opening statement and closing arguments, but did not call any witnesses or present evidence during the trial, according to the court records.

Powers was found guilty by a jury on all four counts.

A bench warrant with nationwide extradition was issued for the arrest of Powers.

If you have any information about Powers, please contact Sergeant Brett Swanson of the Fugitive Apprehension Street Team by calling or texting (219) 363-9623.