Arrest made in December 2021 shooting in Benton Harbor 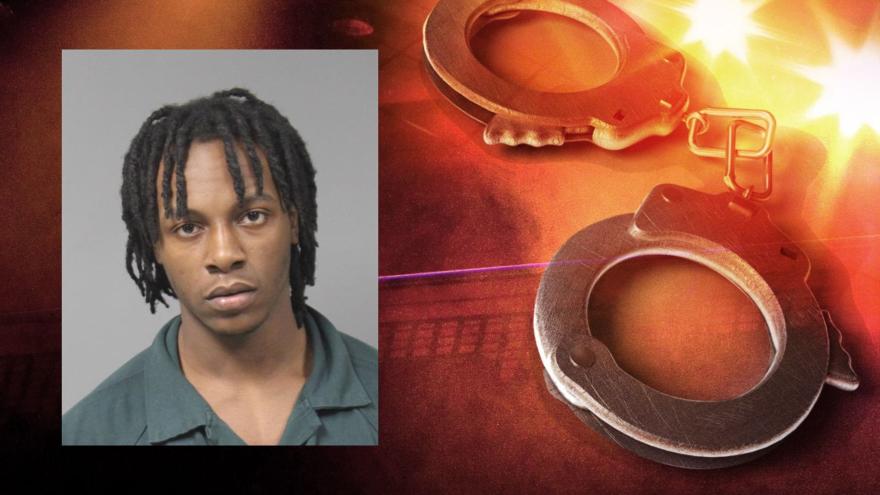 BENTON HARBOR, Mich. - An arrest was made in a shooting that injured two people, including a three-month-old baby, in Benton Harbor on December 12, 2021.

Kylen Jenkins was charged with three counts of assault with intent to murder, two counts of discharge at a building causing injury, six counts of felony firearms, and one count of felon in possession of a firearm.

At 9:14 p.m. on December 12, 2021, police responded to the River Terrace Apartments for reports of gunfire into a residence.

Officers arrived and learned that two victims, a 20-year-old woman and a three-month-old girl, were brought to the hospital for injuries sustained in the shooting.

The two victims were treated for minor injuries.

Their names were not released at the family's request