Arrest made in arson at apartment complex in Coloma 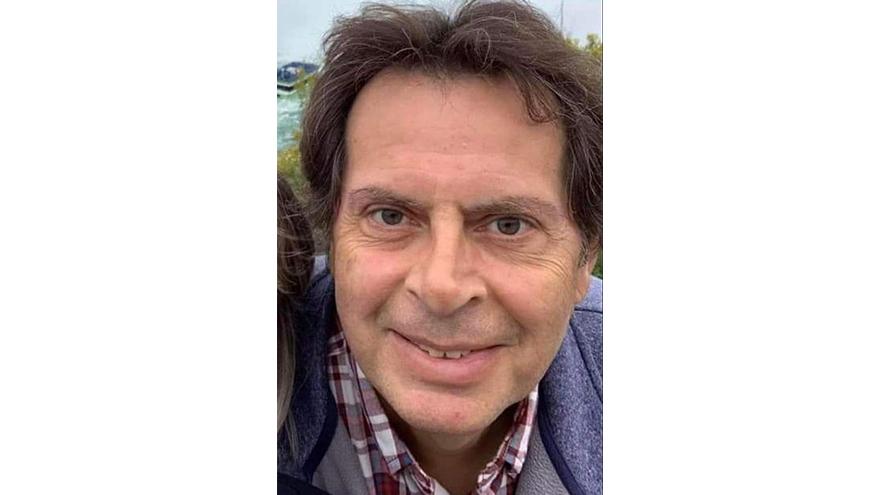 COLOMA, Mich. -- Coloma Police have arrested a man who allegedly set fire to a vehicle and apartment building on October 13.

On October 13, police responded to an explosion at 226 Ellendale Drive.

When they arrived, they found a three story apartment building with smoke coming out of the windows and a vehicle on fire behind the building.

Officers helped residents get out of the building safely.

An occupant of the complex told police they had a camera pointed at the vehicle that was on fire. When police reviewed the video they determined the car fire was set intentionally, reports said.

During an investigation, police identified the suspect as Glynn Miller Jr of Berrien Springs.

On October 19 he was charged with arson of a dwelling, arson of insured property and malicious destruction of property.

Miller turned himself in on October 24 and was released on bond with a GPS tether.