10-year-old Linda Weldy was last seen on February 24th, 1987, by her bus driver after school released for the day. She was dropped off at the end of her driveway at 181 W. McClung Road around 3:00 p.m. Her body was found three weeks later, on March 17th, along an abandoned railroad track 9 miles from her home.

Since the tragedy, law enforcement has looked at several potential suspects including family, acquaintances, a suspected serial killer and motorcycle club member.

To this day, her death and disappearance remain a mystery. However, investigators believe new technology is leading them closer to her killer. 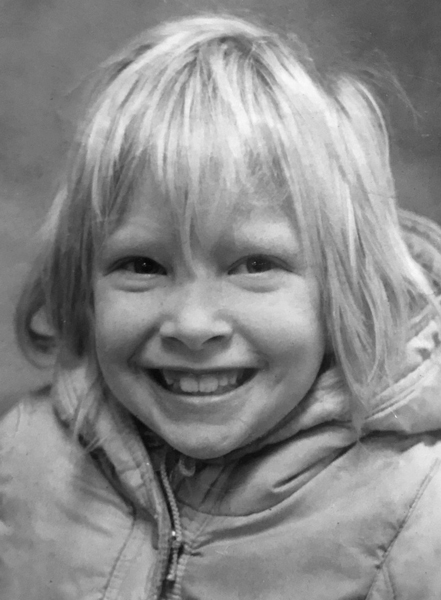 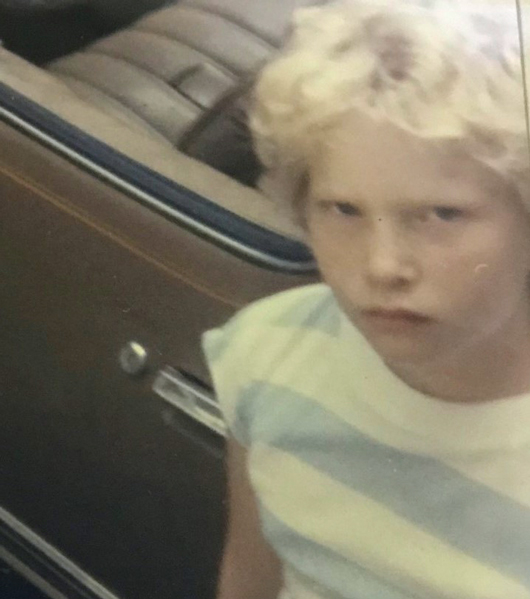 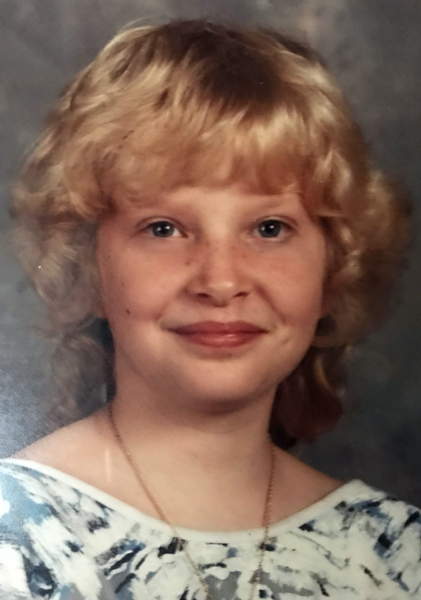 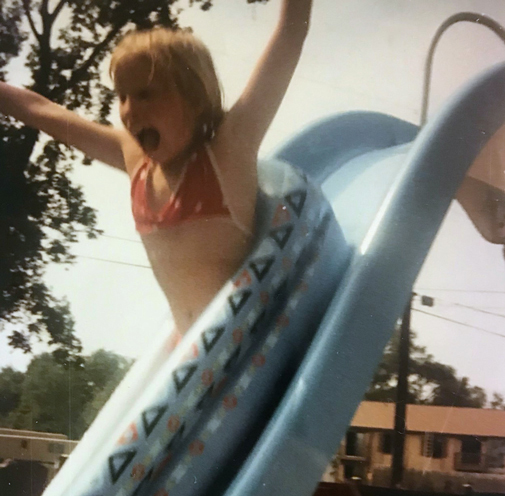 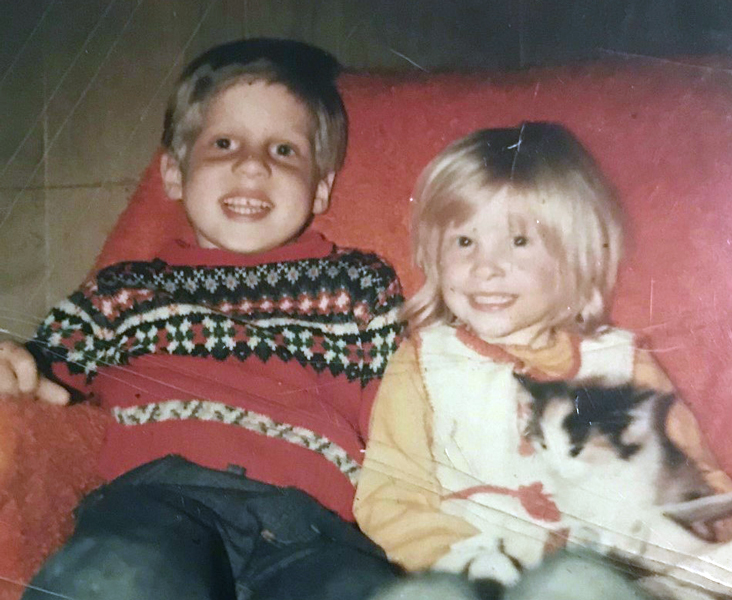 Linda and her brother 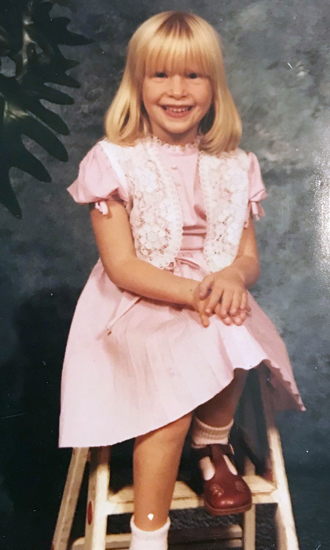 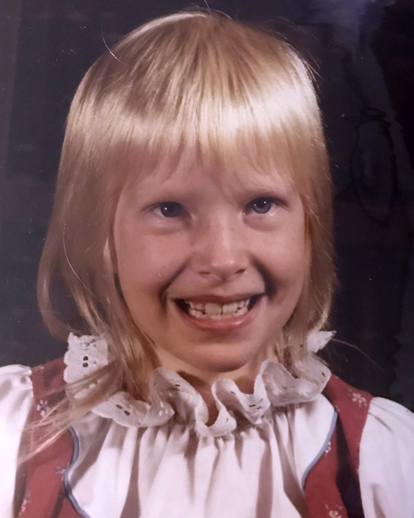 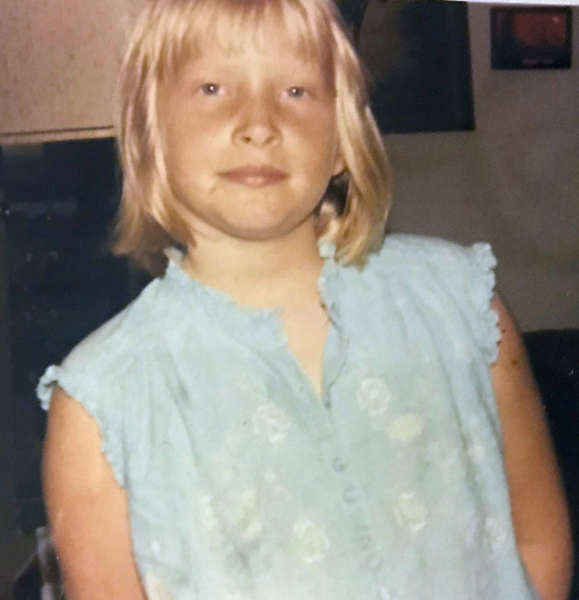 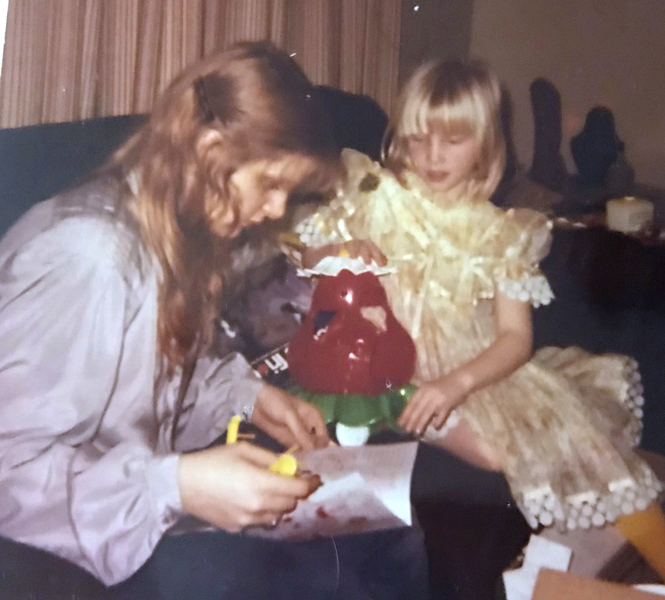 Linda and her mother Karen 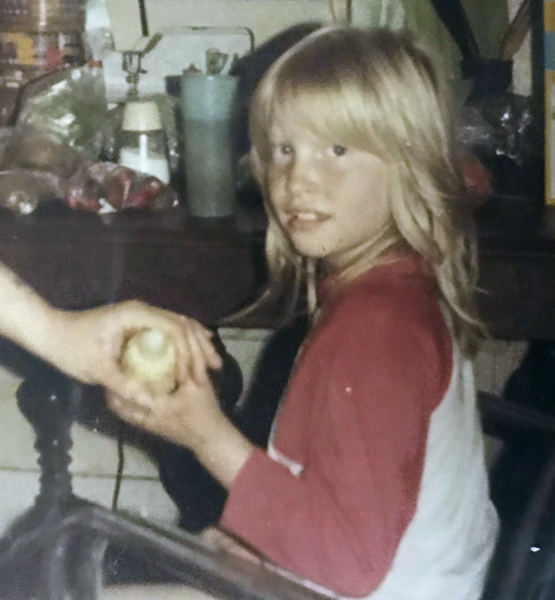 Linda eating corn on her birthday 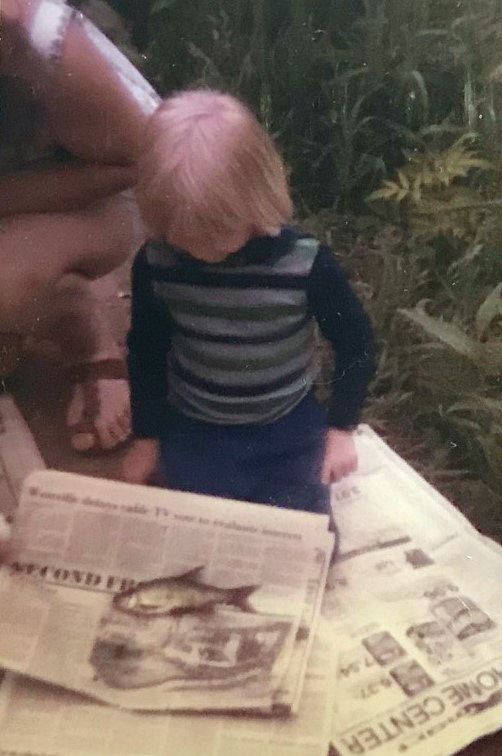 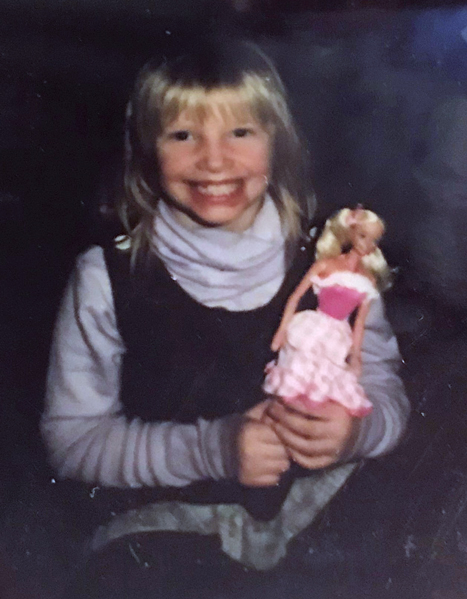 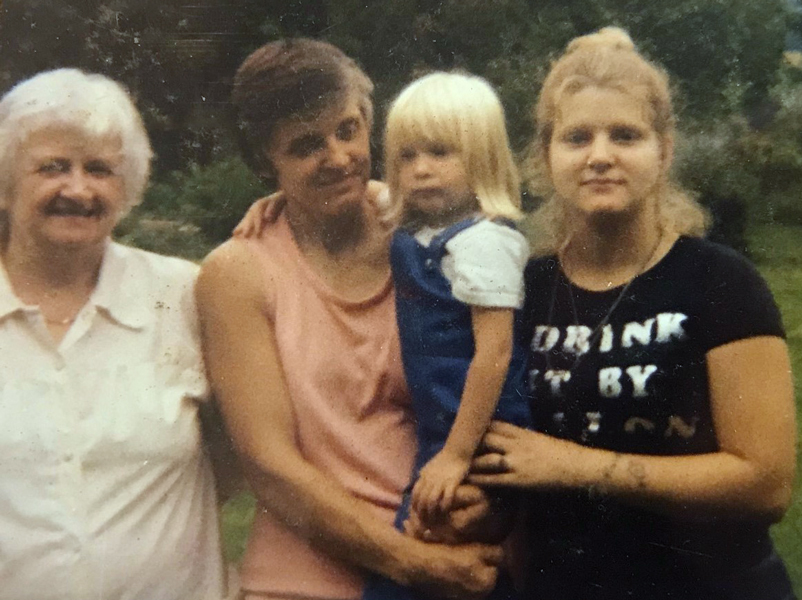 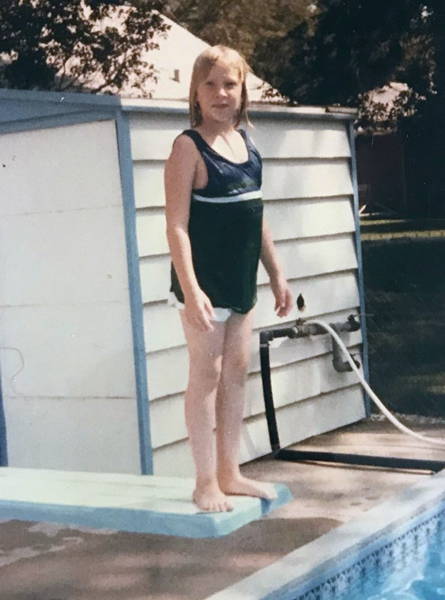 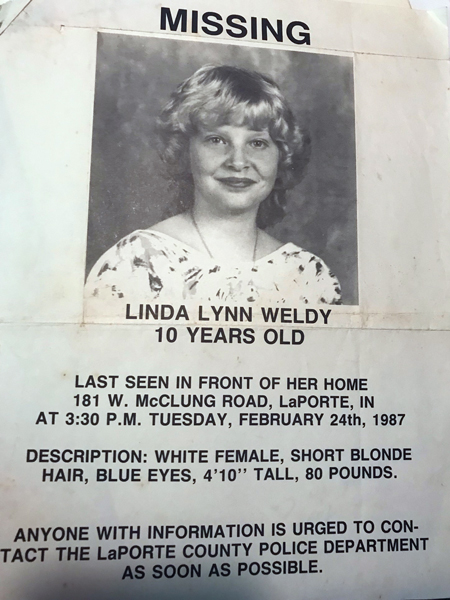 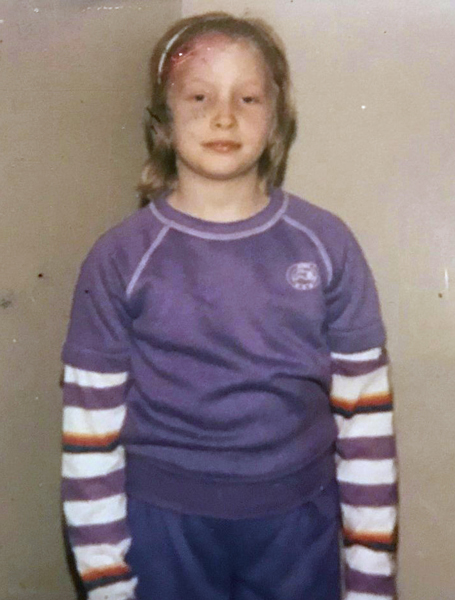 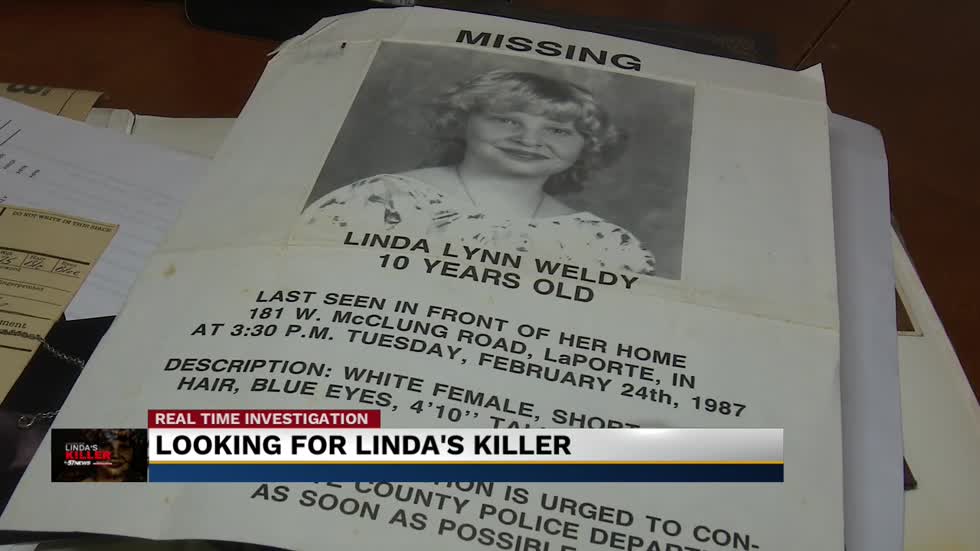 In 1987, someone abducted a killed 10-year-old Linda Weldy near her home in LaPorte. Although the case has been unsolved 32 years, investigators say they could be on the verge of a breakthrough. 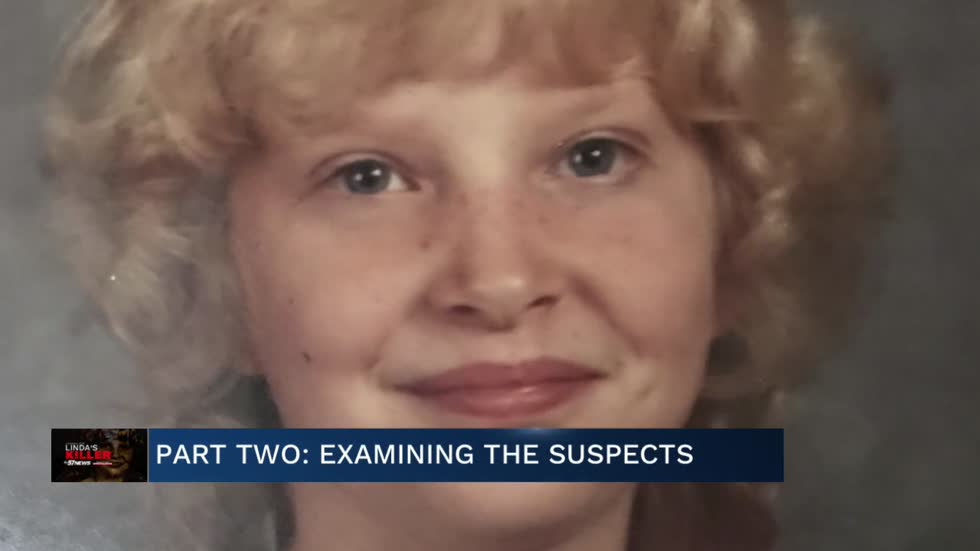 32 years after the disappearance and death of 10-year-old Linda Weldy in LaPorte County, the list of suspects has ebbed and flowed. Linda's mom explains who she hasn't been able to cross off her list.

If you have any information in this case, please contact Captain Patrick Cicero of the La Porte County Sheriff's Office at 219-326-7700 extension 2404 or email Captain Cicero at pcicero@lcso.in.gov.