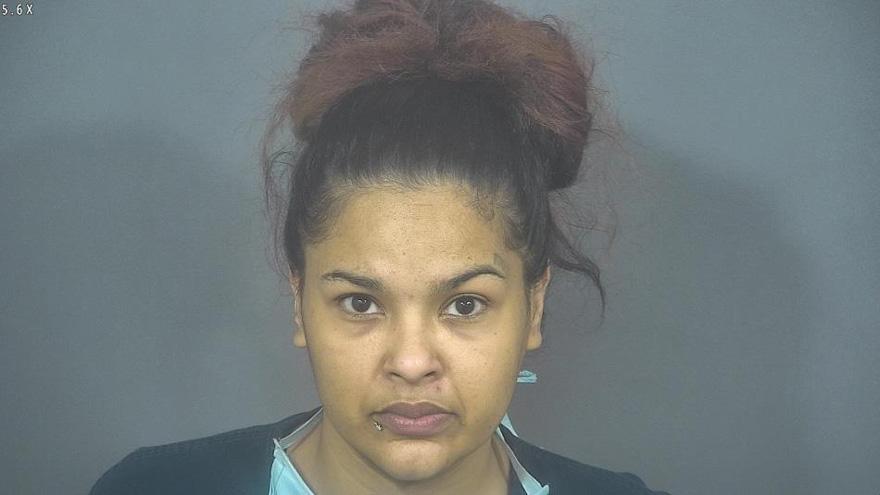 A South Bend woman was sentenced to over 8 years in prison for her participation in a bank robbery and a tobacco store robbery, according to the US Attorney's Office.

Crystal Egan, 33, was sentenced to 102 months in prison followed by three years supervised release after she pleaded guilty to Hobbs act robbery and brandishing a firearm during a crime of violence.

Egan is accused of aided in planning the robberies and was the getaway driver, court records said.

On November 18, 2019, Egan is accused of being the getaway driver while Armand White and Joshua Gant robbed a tobacco store in Mishawaka, according to court records.

On November 20, White and Daniel Scott robbed a federal credit union in South Bend and Egan was the getaway driver, according to court records.

Gant was sentenced to 90 months in prison.

White and Scott are awaiting sentencing.