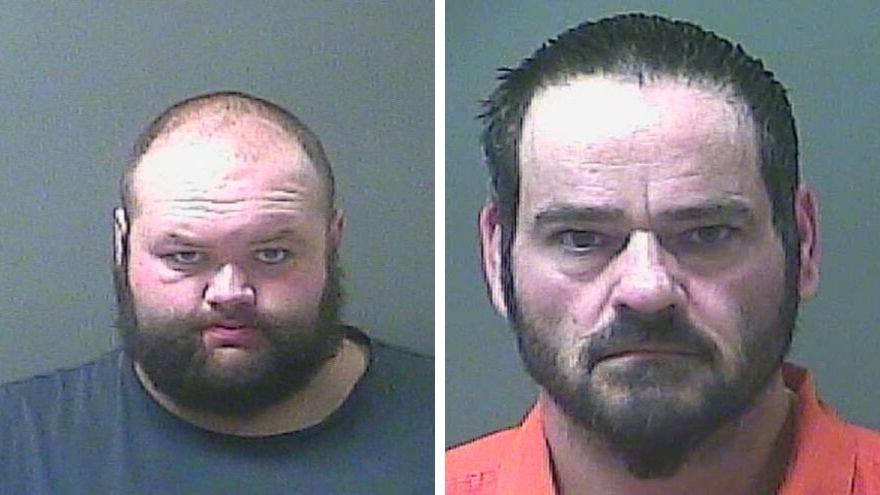 Minutes later, another deputy saw the same Charger commit another infraction along U.S. 20 in Springfield Township, the sheriff’s office said.

Both deputies initiated a traffic stop in the parking lot of a business near U.S. 20 and S.R. 39.

The passenger, identified as Daniel Land, 46, of La Porte was arrested on suspicion of dealing in methamphetamine, possession of cocaine or a narcotic drug, possession of a hypodermic syringe, and possession of paraphernalia.