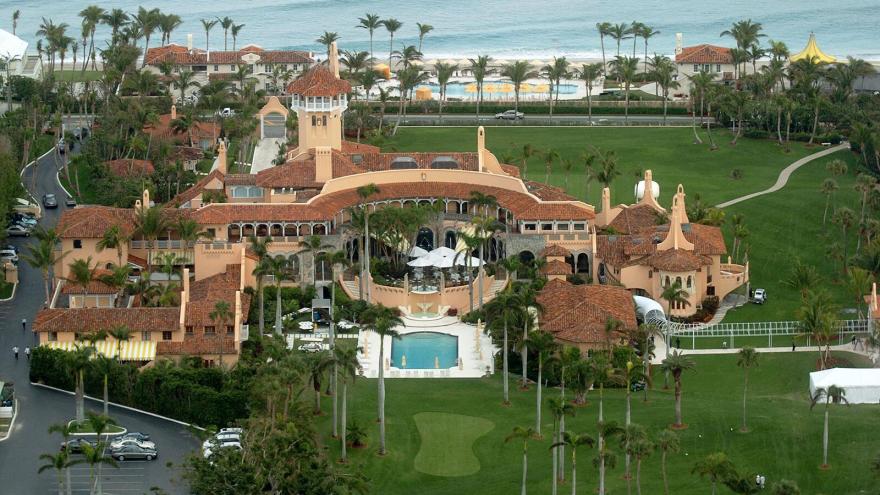 Aerial view of Mar-a-Lago, the estate of Donald Trump, in Palm Beach, Florida.

The DC Circuit panel made "made several errors" in its ruling in favor of the House, Trump said in the new filing Thursday.

"The decision here will control future disputes between Congress and the Executive— including those of sitting Presidents -- almost all of which arise in this circuit," Trump said. "The Court should grant the petition."

On August 9, a three-judge DC Circuit Court of Appeals panel signed off on a House Ways and Means Committee request to obtain Trump's tax returns from the Internal Revenue Service.

The ruling was not set to go into effect immediately, and under DC's federal circuit rules, Trump had several weeks to appeal it. But last week, the House committee asked the appeals court to take certain procedural steps that would speed up the timeline of the appeal.

In a separate filing Thursday, Trump opposed that request and said that if the full DC Circuit opted not to rehear the case, the ruling should be put on hold so that Trump could seek the Supreme Court's intervention.