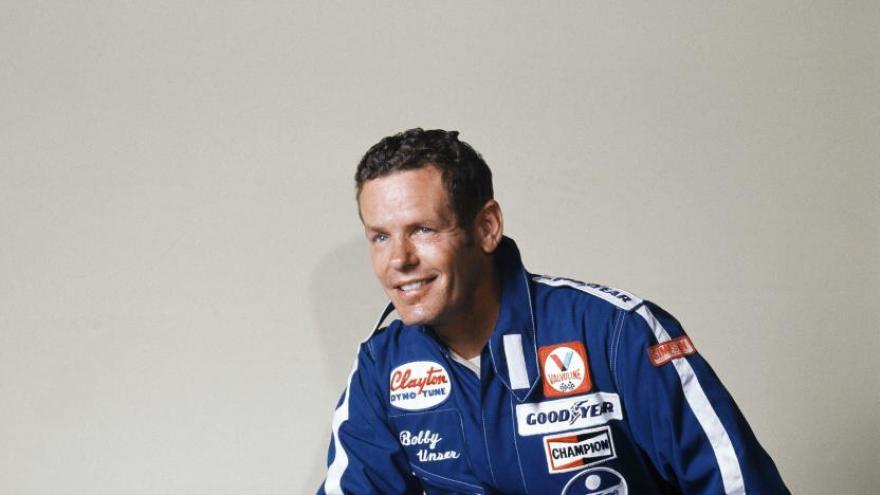 Unser is one of 10 drivers to win the prestigious Indy 500 at least three times and was the first driver to win the race in three different decades, a feat later matched by Rick Mears.

Bobby was a member of the legendary Unser family of racecar drivers. His older brother, Jerry Unser, died at Indianapolis Motor Speedway in a crash during practice ahead of the 1959 Indy 500. His younger brother, Al Unser, is a four-time winner of the Indy 500, and his nephew Al Unser, Jr, won the race twice. In total, six members of the Unser family have raced in the Indianapolis 500.

Bobby Unser is survived by his wife Lisa, sons Bobby Jr. and Robby, and daughters Cindy and Jeri.