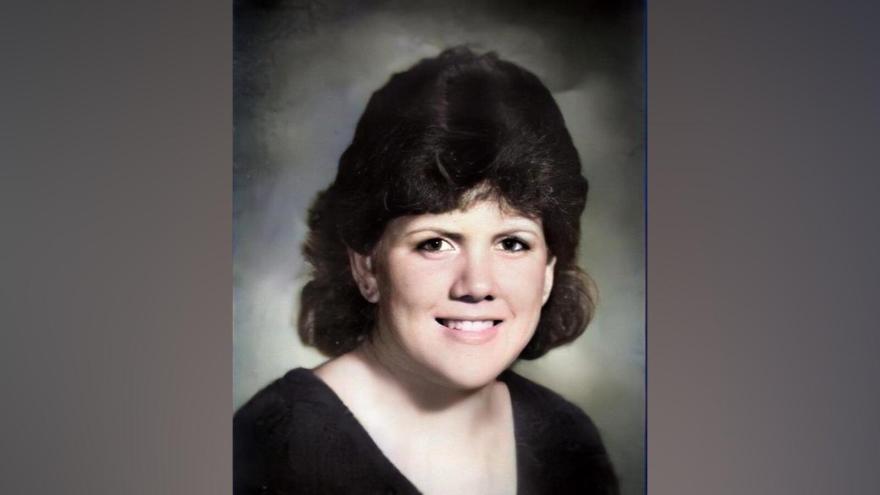 Authorities say they have identified the killer of Stacey Lyn Chahorski, who died in 1988.

(CNN) -- Investigators have used genealogy technology to determine the killer of a Michigan woman who was missing for 33 years before her remains were identified using the same technique earlier this year, authorities said.

Stacey Lyn Chahorski was reported missing in January 1989, but it took more than three decades for investigators to determine that a body found in Dade County, Georgia, in December 1988 belonged to her, the Georgia Bureau of Investigation announced earlier this year.

Now, her killer has been identified as Henry Fredrick "Hoss" Wise, a truck driver who drove through Dade County on his regular trucking route, FBI Special Agent in Charge of the Atlanta Field Office Keri Farley said during a news conference Tuesday.

Chahorski's case is "the first time that we know of that investigative genealogy was used to identify both the victim and the killer in the same case," Farley noted.

Wise, who was also a stunt driver, died in a stunt car accident in 1999, Farley said. He had a criminal history that included theft, assault and obstruction of a police officer, the Georgia Bureau of Investigation said in a release.

"Investigators found what was believed to be the killer's DNA at the (crime) scene, but for years it could not be linked to the person," Farley said.

Investigators with the GBI and the FBI were able to link Wise to Chahorski's killing by enlisting the help of Othram, a Texas-based laboratory credited with helping solve a lengthy list of other cold cases. Othram also helped authorities identify Chahorski's remains.

Genealogy technology was crucial to the case as Wise's criminal history pre-dated mandatory DNA testing after felony arrests, according to GBI.

While advances in DNA analysis were instrumental in solving the crime, Farley also acknowledged the work of those who worked the case.

"Technology alone did not solve this case," she said. "The determination of agents in both the FBI and GBI, along with every officer who worked this case for 33 plus years, helped bring this case to its conclusion."

When Chahorski's remains were identified, authorities said her body would be go back to her family. It had previously been buried since 1989 in an unmarked grave.

FBI Special Agent Tim Burke said at the time that the news of Chahorski's identification brought her mother, Mary Beth Smith, "a little bit of peace."

"We were also able to provide some jewelry that was found on Stacey back here at the crime scene and return that to her," Burke said.