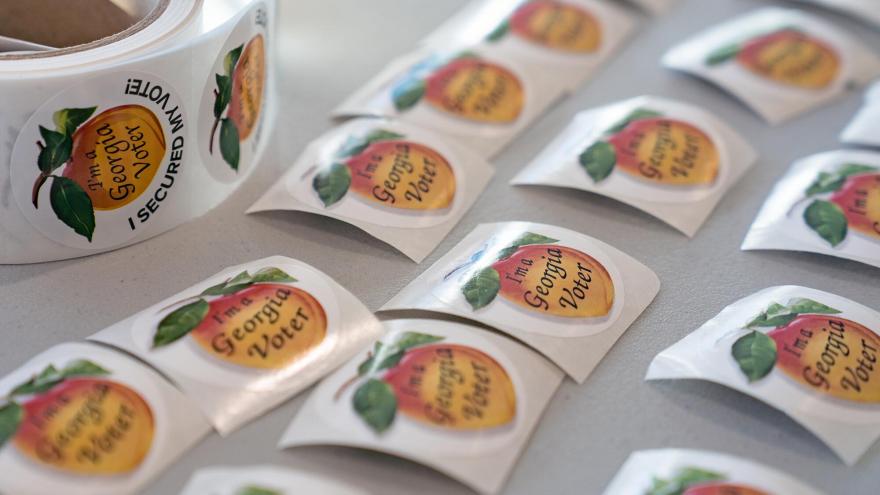 A Texas man was charged with threatening to kill Georgia election officials.

(CNN) -- Justice Department prosecutors on Friday charged a Texas man who allegedly made threats against election workers in Georgia.

Prosecutors allege that Chad Christopher Stark posted a message on Craisglist saying, "Georgia Patriots it's time for us to take back our state from these lawless treasonous traitors. It's time to invoke our Second Amendment right it's time to put a bullet in the treasonous Chinese" -- a reference, prosecutors say, to an election official not identified in court documents.

The charge is the first from a six-month-old Justice Department task force focusing on threats against election officials around the country.