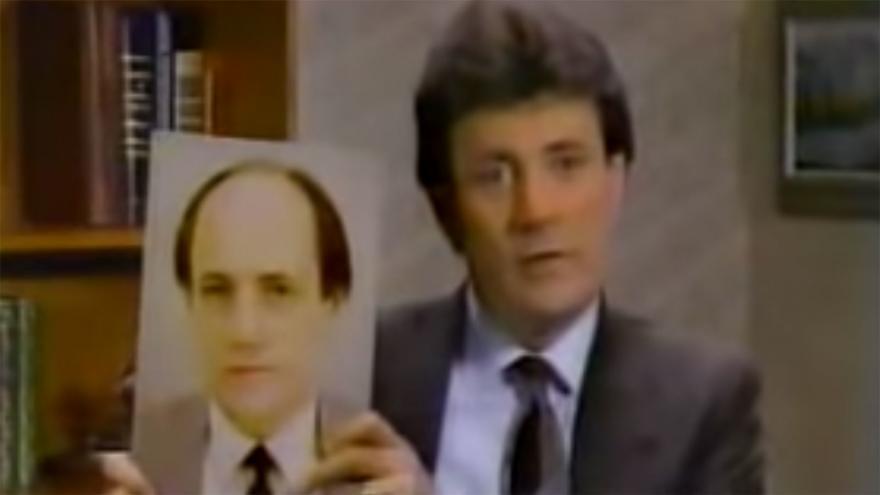 Sy Sperling appears in a Hair Club for Men TV ad. He passed away at age 78.

Sperling is best known for his TV ads in the 1980s that famously pitched his hair restoration club with the tag line, "I'm not only the Hair Club president, but I'm also a client."

That first national commercial with Sperling aired in 1982.

"Colleagues, friends, and family recall Mr. Sperling as a visionary with an immense passion for business, innovation and helping others," said a post on the company website.

"We continue to live by his words 'Live life to the fullest, take chances and risks, and believe in yourself.'"

His TV commercials quickly became a cultural phenomenon with over 10,000 telephone calls received by the Hair Club in the first month it aired, according to the company.

Sperling created Hair Club for Men in 1976. He had "experienced hair loss himself and was unhappy with the poor quality of available solutions," the company said.

In a statement, his family said he was "most proud" of his charitable Hair Club for Kids, which provides free services for children who lost their hair from chemotherapy

Sperling sold the company in 2000 and retired, spending his time between Vancouver and Hillsboro Beach, Florida.