Recall announced for certain onions due to Salmonella outbreak 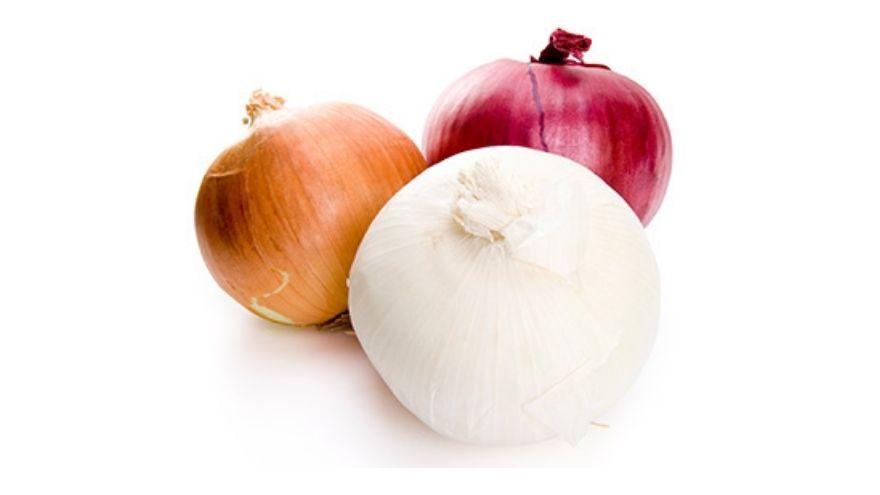 The US government announced a recall of some whole red, white, and yellow onions.

(CNN) -- The US Food and Drug Administration along with the Centers for Disease Control and Prevention are advising consumers to avoid purchasing certain onions due to a Salmonella outbreak reported in 38 states and Puerto Rico, according to a CDC news release.

Multiple companies have recalled whole yellow, red, and white onions due to potential risk of Salmonella, all of which were "supplied by ProSource Produce LLC and Keeler Family Farms and imported from the State of Chihuahua, Mexico, between July 1, 2021, and August 31, 2021," the CDC says.

The FDA listed some of Green Giant Fresh's whole yellow and white onions, as well as onions in certain meal kits from EveryPlate and HelloFresh as those being recalled due to potential contamination.

Three- and five-pound bags of onions from Alsum Farms & Produce Inc, Potandon Produce LLC, and Pier-C Produce imported from Chihuahua, Mexico, which were distributed between July and August are also part of the recall, according to the FDA.

The CDC reported at least 892 illnesses and 183 hospitalizations connected to the Salmonella outbreak.