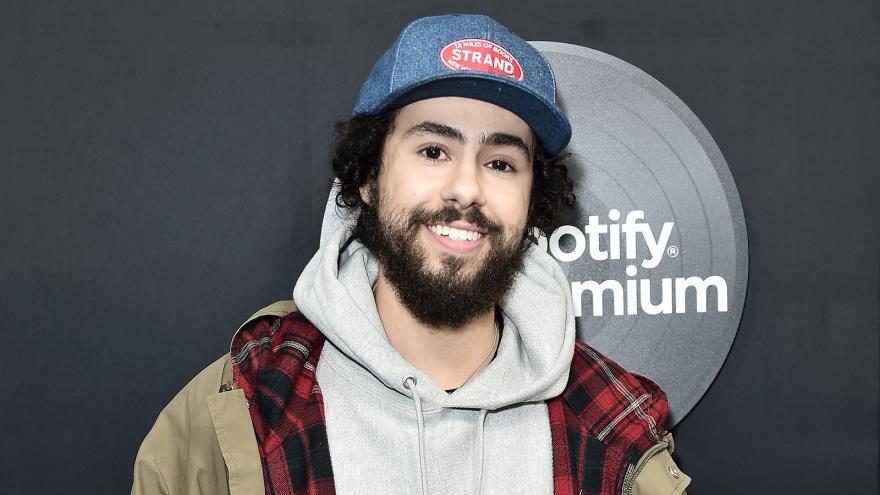 Ramy Youssef's response to being nominated on Tuesday for an Emmy Award was to simply thank God.

The co-creator and star of Hulu's "Ramy" was nominated for outstanding lead actor and outstanding directing in a comedy series. Co-star Mahershala Ali earned a nod for his season 2 supporting role.

In the show, Ramy Hassan (Youssef), a first-generation Egyptian American, struggles to balance his cultural and religious values alongside his American millennial ways. "Ramy" celebrates the Muslim faith while laying bare a host of community issues.

Although "Ramy" focuses on a Muslim American character, the show found a wide audience with millennials of diverse ethnic and religious backgrounds who could relate to the character's anxiety over his romantic life, career aspirations and overbearing parents.

The show was renewed for a third season on Hulu earlier this month.

In January, Youssef won a Golden Globe for best performance by an actor in a television series.

Following his Emmy nomination, Youssef told The Hollywood Reporter he's hopeful that the show's success will open doors for others to continue exploring the vast Muslim American experience.

"It's really exciting because we're so specific. I think that you watch our show, you realize in a good way that we're not even close to covering the entirety of the Muslim experience. For a show that only portrays a sliver of it to get recognized, I think that that should mean that we're going to get many more Muslim stories greenlit because the umbrella of the Muslim experience is so vast — it's so many different groups, so many types of people," Youssef said.

"There's so many more stories that that could be told so it excites me for the bigger picture, one that doesn't even include me," he added.

While "Ramy" is largely considered the first Muslim American sitcom, the Television Academy has recognized and honored other Muslims -- including Aziz Ansari for his work with "Master of None" and Riz Ahmed for "The Night Of." Both portrayed Muslim characters on their respective shows.

The 72nd Primetime Emmy Awards ceremony will take place on Sunday, September 20, on ABC. Jimmy Kimmel is set to host.