Police are investigating the deaths of 4 University of Idaho students. Here's what we know 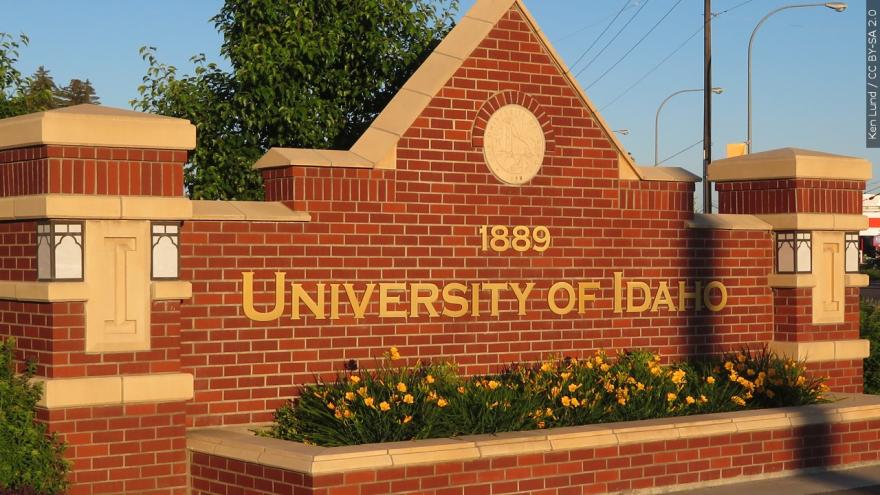 (CNN) -- Four college students were found dead in a house near the University of Idaho campus Sunday, setting off a homicide investigation and sending shock waves through the campus of about 11,500 students.

Classes were canceled at the school Monday as officials worked to learn what happened at the home in the city of Moscow and university leaders set up counseling services.

"Words cannot adequately describe the light these students brought to this world or ease the depth of suffering we feel at their passing under these tragic circumstances," University of Idaho President Scott Green said in a statement Monday.

Police haven't said how the four students died but university officials said in a tweet there "is no ongoing threat."

Here's what we know about the victims and the investigation:

The deceased students were identified by officials as:

Officers responded to a call about an unconscious person shortly before noon Sunday and discovered the four bodies, the Moscow Police Department said in a news release.

"All I can say is the deaths are ruled a homicide at this point, and homicide and murder are synonymous," Moscow Police Captain Anthony Dahlinger told the Idaho Statesman. "We certainly have a crime here, so we are looking for a suspect," he said.

Dahlinger declined to characterize the deaths as violent, but Cathy Mabbutt, the Latah County coroner, told the New York Times the deaths were not a case of murder-suicide.

Mabbutt told the paper she plans to conduct autopsies Wednesday.

As of Monday, no suspect was in custody. Anyone with information about the case has been asked to call 208-882-COPS.

"The Moscow Police Department and the City of Moscow is deeply saddened for the families of these individuals, fellow students and friends, and our community during this time," the police department said. "Our heartfelt sympathies go out to each and every person affected by this incident."

CNN has reached out to the university and to the police department for more details.

"This tragedy serves as a sobering reminder that senseless acts of violence can occur anywhere, at any time, and we are not immune from such events here in our community," the mayor said. "Today, we grieve for those were lost and those they leave behind. Let us come together in support of each other, and be there for each other, as we mourn as a community."

The university set up counseling resources for students and employees, Green's statement said, and school officials are working with students to set up a candlelight vigil later this week.

"As Vandals, we come together and support one another through challenging times, leaning into our collective strength. Look out for one another now," Green said.