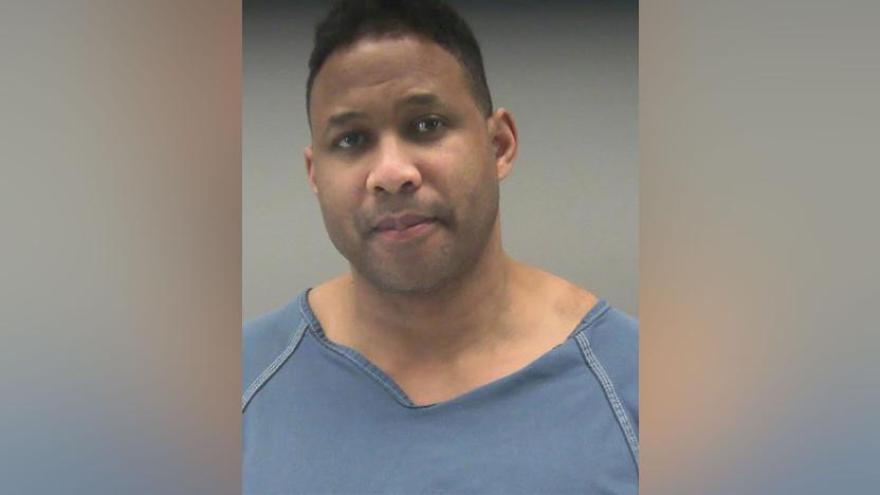 Daryl Robert Harrison, an Ohio man who pretended to be a Ghanaian prince and conned at least 14 people out of more than $800,000, was convicted by a federal jury of fraud on September 16.

(CNN) -- An Ohio man who pretended to be a Ghanaian prince and conned at least 14 people out of more than $800,000 over several years was convicted by a federal jury of fraud on Friday.

Harrison and his stepfather, who is still awaiting trial, claimed they were ministers with Power House of Prayer Ministries, a group that financially supported "religious services in various church facilities and private residences" in Ohio and Colorado, the Justice Department said in a statement.

Harrison falsely told investors -- many of whom were church members -- that he was a prince from Ghana and had connections to African mining and trucking companies, the statement said. According to the DOJ, he told investors they could expect to receive a return of up to 33% on their investments in those companies.

According to prosecutors, Harrison and his stepfather used the money for personal expenses, including renting a house in Colorado and purchasing luxury cars.

Federal prosecutors alleged in their 2020 indictment that Harrison and his stepfather sought to "unjustly enrich themselves and PHOP by soliciting monies from investors using false and fraudulent pretenses, representations and promises, and converting those monies for defendants' personal benefit and for the benefit of PHOP without the knowledge or authorization of the investors."

CNN has reached out to Harrison's lawyer. On Monday, a lawyer for Harrison's stepfather declined to comment on the conviction and denied that his client was involved in the scam.