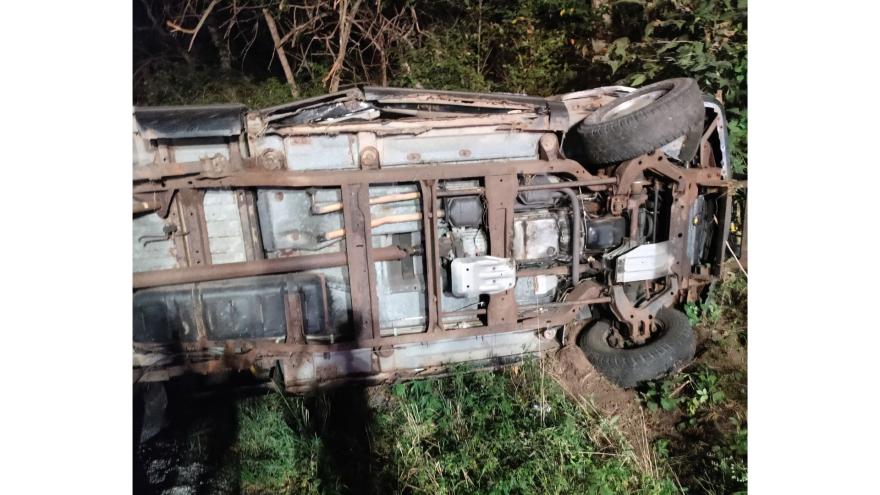 DOWAGIAC, Mich. - An Ohio man was injured in a single-vehicle crash in Dowagiac on Wednesday night, according to the Cass County Sheriff's Office.

At 11:23 p.m., deputies were called to the area of Rudy Road and Gage Street for the crash.

According to the investigation, the driver was traveling north on Rudy Road and lost control of the vehicle.

The truck rolled several times during the crash.

The driver was taken to the hospital for his injuries.

Alcohol and speed are believed to be factors in the crash, deputies said.

The driver was wearing a seatbelt at the time.