Mother of 20-month-old Quinton Simon arrested in his disappearance, death 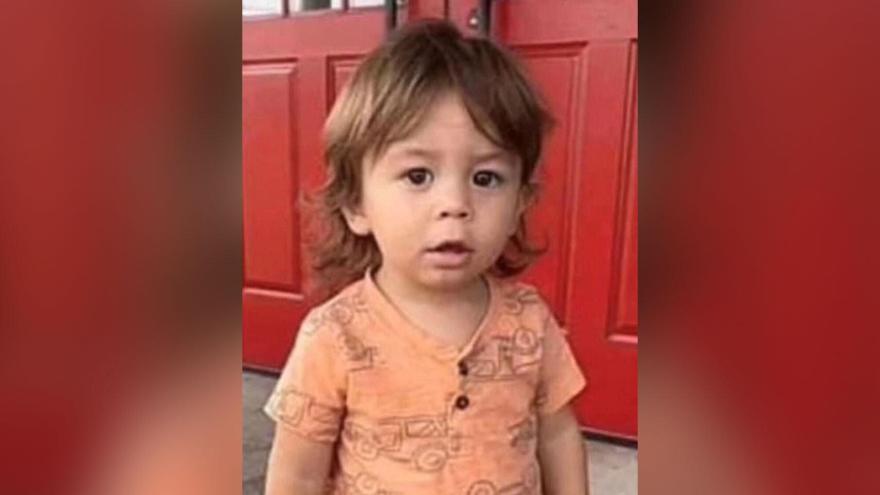 The mother of 20-month-old Quinton Simon has been arrested in connection to his disappearance and death.

(CNN) -- Remains found Friday in a landfill are believed to be those of 20-month-old Quinton Simon, who was reported missing in October from his Savannah home by his mother.

Quinton's mother, Leilani Simon, has been the sole suspect in this case, said Chatham County Police Chief Jeffrey Hadley in a news conference. She was arrested Monday and is being held on charges of malice murder, concealing a death, and false reporting/making false statements.

The remains have been sent to the FBI lab in Quantico, Virginia, to confirm they are Quinton's, Hadley said.

"This is a heartbreaking development for everyone who loved Quinton. For the many people who came to know him after his disappearance and for our department. When we first received the call that Quinton was missing we were hopeful that we would find him alive and unharmed, but as we have been telling you for weeks, all of our evidence pointed to his mother being responsible for his death and disappearance and his remains being found in the landfill," he added.

"She doesn't deserve a Thanksgiving, quite frankly if I can go off script a little bit. Quinton deserves that," Hadley said, speaking of the arrest while holding back tears.

Leilani Simon is being held in the Chatham County jail awaiting a bond hearing. It is unknown if she has an attorney.

"Leilani Simon reported her son missing from their home on October 5, 2022," Chatham County Police said in a tweet.

As CNN previously reported, she told authorities she last saw him in his playpen around 6 a.m. and reported him missing more than three hours later.

Authorities have not released any additional information on how he died or his mother's actions citing the still active investigation.