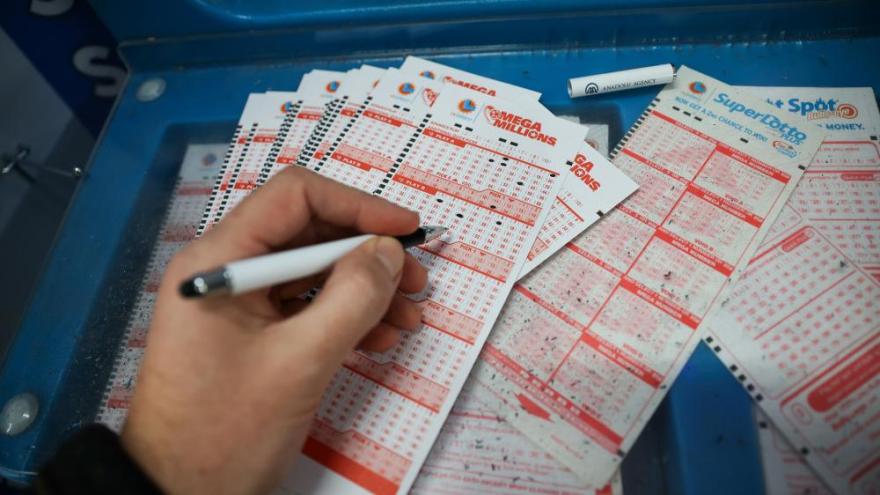 (CNN) -- Friday the 13th might end up being someone's lucky day. The Mega Millions jackpot has reached an estimated $1.35 billion -- the second-largest in the lottery's history -- for the drawing set on Friday.

The jackpot soared from $1.1 billion after Tuesday night's drawing when no winner snagged the big prize, the lottery said in a news release Wednesday.

The estimated jackpot ($707.9 million in cash) is surpassed only by the lottery's record of $1.537 billion won in South Carolina in 2018, the lottery said.

"Now at $1.35 billion, the Mega Millions jackpot is moving up and making history as the second highest Mega Millions jackpot ever," the lottery said. "Our member lotteries raise funds for many good causes, ranging from education to conservation programs. We're proud to support these efforts."

The last jackpot was won at $502 million on October 14, when there were two winning tickets from California and Florida, the Mega Millions said. Since then, more than 33 million winning tickets have been sold, including 68 players who took home $1 million or more, lottery added.

Mega Millions is played in 45 states, along with the District of Columbia and the US Virgin Islands.