Marijuana legalization on the ballot in these states: Here's what voters decided 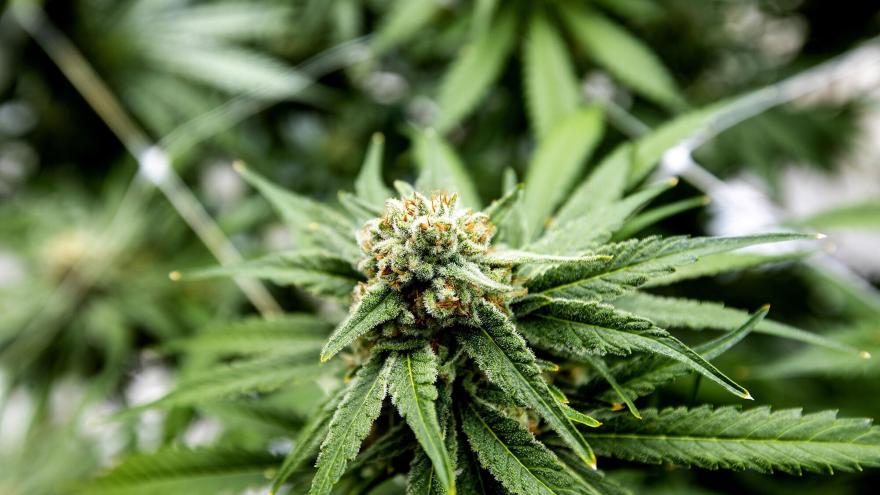 Ballot measures to legalize recreational marijuana use will fail in three states and pass in two, CNN projects, as momentum has grown nationwide to push for lifting penalties once associated with cannabis. Cannabis plants are seen here in California on August 19.

(CNN) -- Ballot measures to legalize recreational marijuana use will fail in three states and pass in two, CNN projects, as momentum has grown nationwide to push for lifting penalties once associated with cannabis.

Arkansas voters on Tuesday will reject a constitutional amendment that would have allowed cannabis possession and recreational consumption by adults as well as the sale by licensed facilities, CNN projects. Had it passed, cannabis possession of up to an ounce would have been legal and some tax revenue from marijuana sales would have contributed to funding law enforcement.

Maryland voters on Tuesday will approve a constitutional amendment that legalizes recreational marijuana for people 21 and older. It will go into effect on July 1, 2023, and allow possession of 1.5 ounces or two plants. Possession of small amounts of marijuana was already decriminalized in Maryland. Under the amendment, those previously convicted of cannabis possession and intent to distribute will be able to apply for record expungement.

Missouri voters will approve a proposed measure to end prohibitions on marijuana in the state and allow personal use for those over the age of 21, CNN projects.

It will allow for personal possession up to three ounces and allow individuals with marijuana-related non-violent offenses to petition for release from prison or parole and probation and have their records expunged.

A citizen-initiated ballot measure that aimed at allowing the use of marijuana in "various forms" for those who are at least 21 years-old will be rejected by North Dakota voters, CNN projects. It would have allowed marijuana possession of up to an ounce and all marijuana to be tested in a facility "for the potency of products and the presence of pesticides" and subject to random inspection.

South Dakotans will vote down a measure to legalize cannabis in the state, CNN projects. Legalization for recreational marijuana use had passed in South Dakota in 2020, but the results were nullified by state courts.