Man dies after fall from escalator at Pittsburgh Steelers game 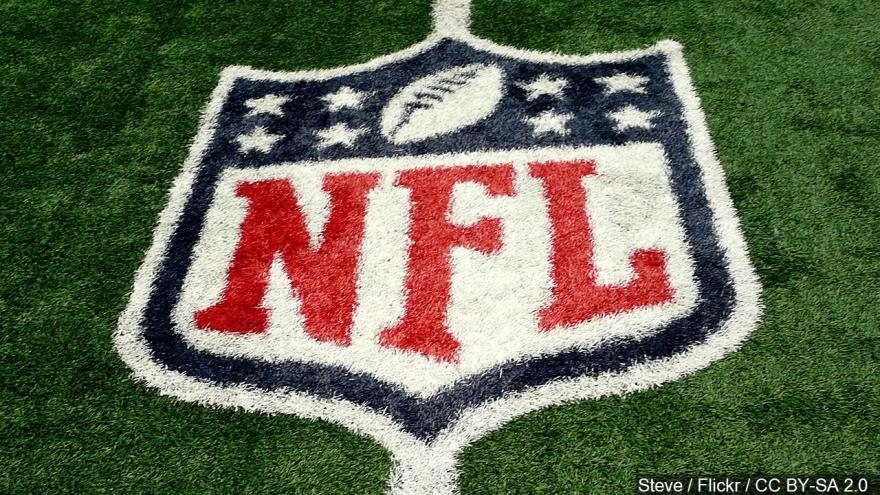 (CNN) -- A man has died after falling from an escalator at Pittsburgh's Acrisure Stadium following a Steelers football game Sunday, police say.

Police and emergency services responded to the incident about 4:45 p.m., according to a statement from Pittsburgh Police.

The man fell shortly after the conclusion of the Steelers' game against the New York Jets, which the Jets won 24-20.

Paramedics treated the man at the scene before he was transported to a local hospital in critical condition, police said. The man later died from his injuries, they said.

Police said the Mobile Crime Unit responded to the scene and an investigation will be led by Pittsburgh detectives.

Acrisure Stadium has a capacity of more than 68,000 and is home to the Steelers and University of Pittsburgh football teams.

CNN has reached out to the Steelers and the NFL for comment.