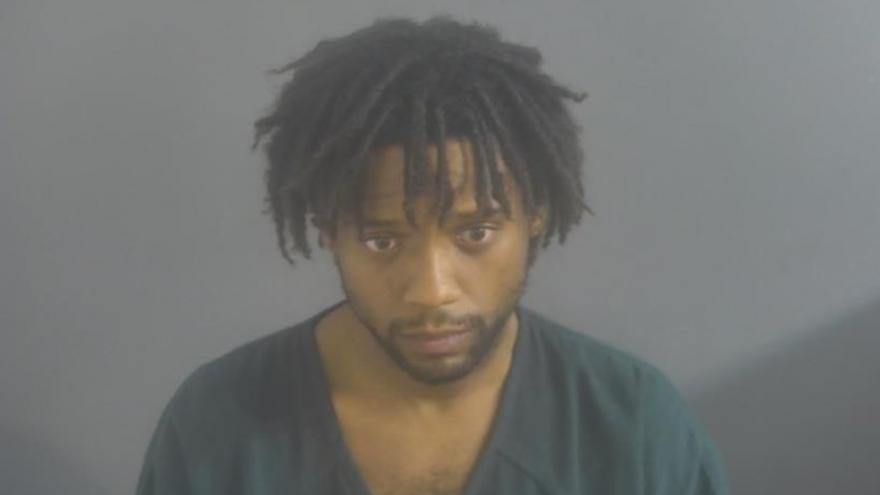 ST. JOSEPH COUNTY, Ind. – A man was arrested after he allegedly stabbed another man in the 500 block of Carroll Street on Friday, according to the probable cause affidavit.

On May 6, officers with the South Bend Police Department were called to a residence on Carroll Street for a report of the incident.

When officers got to the home, they found the victim on the front steps with a large laceration on his back and smaller cuts on his body.

The victim was bleeding heavily and was taken to the hospital for treatment.

The victim told officers that a man, later identified as 35-year-old Tony Packer, was always coming to the Carroll Street home and bothering the people who live there.

The tenants all agreed Packer was no longer welcome at the home, reports said.

On the day of the incident, someone knocked on the door and the victim opened it to find Packer, who asked for one of the other tenants.

When the victim told Packer he wasn’t allowed at the home anymore and needed to leave, Packer allegedly pulled out a knife.

The victim was cut numerous times, according to reports.

Other tenants at the residence confirmed what the victim reported.

Officers eventually found Packer, who told police he knew the victim but denied he had been at the Carroll Street home that day, according to court documents.

The victim positively identified Packer as the person who had cut him, reports said.

Packer was charged with one count of battery by means of a deadly weapon.

He is being held at the St. Joseph County Jail on no bond.