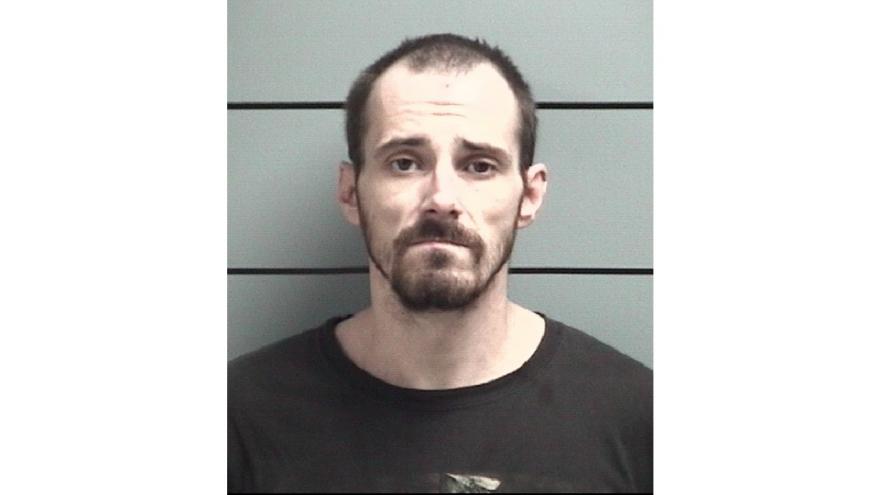 MARSHALL COUNTY, Ind. – A man was arrested following a warrant service that found him allegedly in possession of methamphetamine and other drugs, the Marshall County Sheriff’s Department announced.

At 7:52 p.m. on Tuesday, Marshall County deputies and officers with the Argos Police Department performed a warrant service in the 400 block of W. Marshall Street.

Matthew Russell, 33, of Argos, was found inside the residence with suspected drugs on him, according to reports.

Russell was taken to the Marshall County Jail and booked for the following: