Man accused of leaving the scene after allegedly crashing into homes 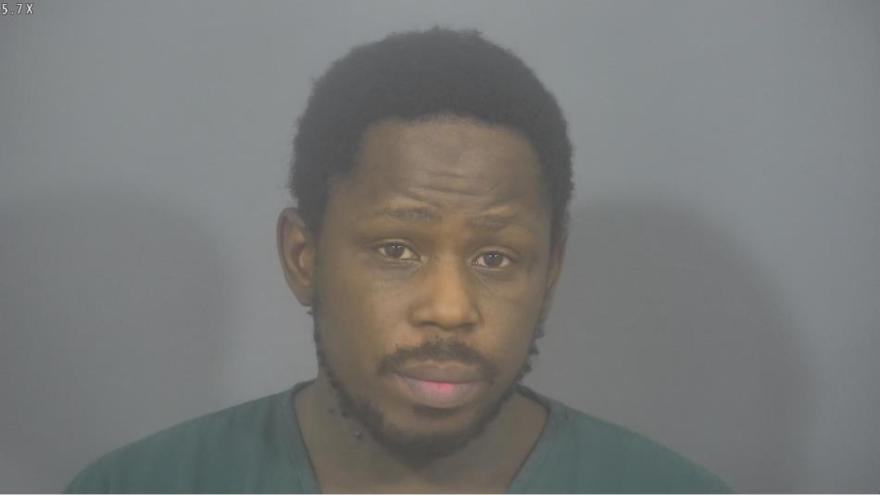 ST. JOSEPH COUNTY, Ind. - A man was arrested for allegedly abandoning his vehicle after he crashed it into homes in South Bend, according to the probable cause affidavit.

Abdul Davis, 30, was arrested on the charges of possession of methamphetamine, possession of marijuana, operating a vehicle while intoxicated endangering a person, and two counts of leaving the scene of an accident.

At 3:30 p.m. on December 3, officers with the South Bend Police Department were called to a street in South Bend for a hit and run crash.

At the scene, officers saw that a Buick vehicle had crashed into homes and had been abandoned.

The registered owner of the Buick was identified as Abdul Davis.

Witnesses at the scene told police the occupants of the vehicle, a male and female, got out of the Buick and left the scene, running southbound on Foster Street.

One witness took a photo of the occupants before they left the scene.

The male was said to be dressed in all black, according to reports.

The woman appeared to be heavily intoxicated and said Davis was driving crazy, crashed the car, and then pulled her from the wreck, according to reports.

The man, identified as Davis, allegedly admitted to driving the Buick when he crashed but said he crashed because someone ran him off the road.

Davis allegedly denied being intoxicated but as officers spoke with Davis, who was seated in a police car, he nearly fell out of the vehicle several times, according to police.

As Davis was being taken into custody, police performed a pat down and found a couple baggies filled with suspected marijuana in his pockets, reports said.

At the hospital for a blood draw, Davis allegedly told police he had drunk rum earlier and may be too drunk to drive.

A search of Davis at the jail found a couple of pills in a baggie on his person.

Davis said they were ecstasy but tests proved them to be methamphetamine, according to reports.