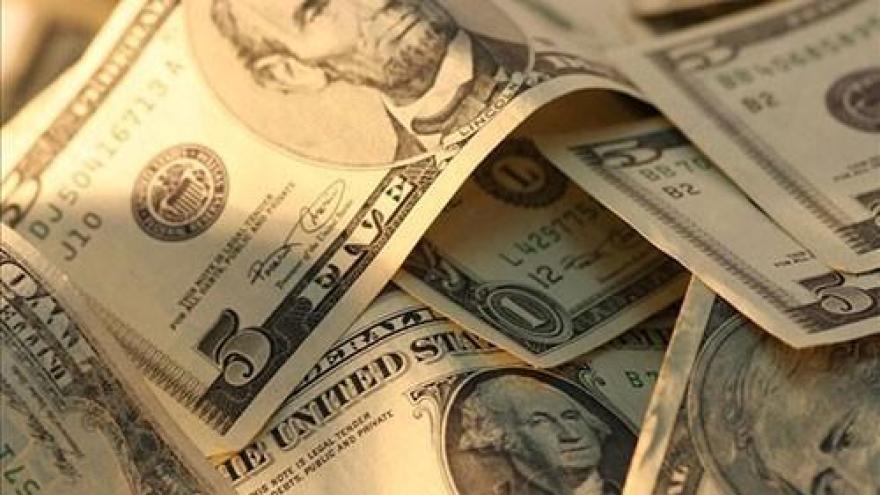 (CNN) -- The tiny town of Luck, Wisconsin, is living up to its name, at least for one lucky lottery winner.

Mark Cunningham, a regular player of Wisconsin's "Megabucks" game, took home a $15.1 million prize after purchasing a ticket from Wayne's Food grocery store in Luck, Wisconsin, according to a January 11 news release from the Wisconsin Lottery.

In addition to taking home the multi-million dollar prize, Cunningham also snagged a much smaller reward: He told lottery officials he also won a $2 prize in the same drawing, according to the release.

Cunningham's prize is the largest Megabucks jackpot since a $22.2 million prize in 2015, the lottery release said.

Paul Wondra, a manager at the Wayne's Food Plus store where Cunningham bought the winning ticket, said the day he found out about the win was a "whirlwind."

"Lots of phone calls," Wondra said in the release. "Lots of questions."