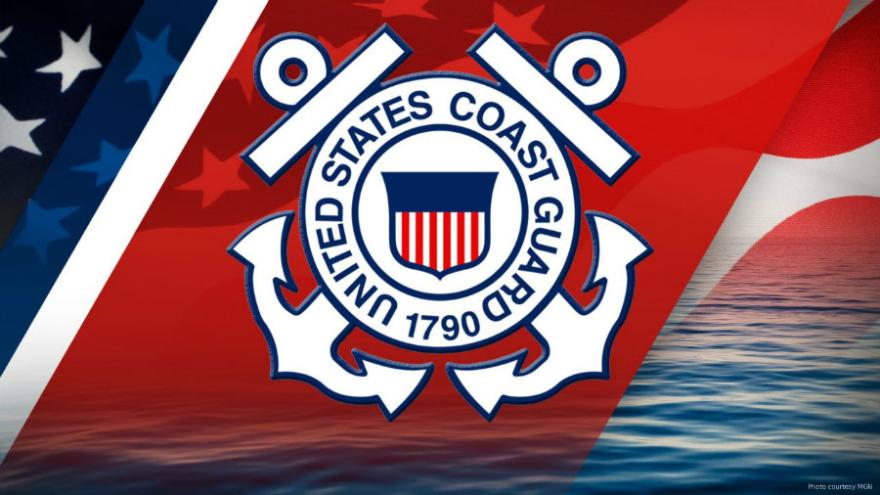 (CNN) -- A boater near Venice, Louisiana, was arrested Friday after allegedly firing a weapon at Coast Guard personnel who responded to a distress call, officials say.

The Coast Guard responded to a distress signal from a 40-foot sail boat on Thursday that was "approximately 75 miles south of Southwest Pass, Louisiana," according to a Saturday news release. The Coast Guard sent in a helicopter with a crew to help the distressed boater.

But when officials arrived to the scene, the person "pointed what appeared to be a firearm at the helicopter," according to the release. "The aircrew heard objects striking the aircraft and immediately departed the scene due to aircraft and crew safety concerns."

The Coast Guard crew returned to the Air Station in New Orleans and found the helicopter had been shot, according to the release.

The boater was eventually arrested on Friday "without incident" when FBI agents and Coast Guard Investigative Service returned in a fixed wing airplane and a response boat, according to the release. The Coast Guard did not name the boater or specify the charges.

"Safety of life was our number one priority during this challenging incident," Lt. Phillip VanderWeit, spokesperson for the Eighth Coast Guard District, said in the release. "Through the professional and skillful work of our crews and interagency partners, we were able to bring this incident to a peaceful resolution."

"The Coast Guard will continue to work across multiple levels of government to thoroughly investigate this incident," the release said.