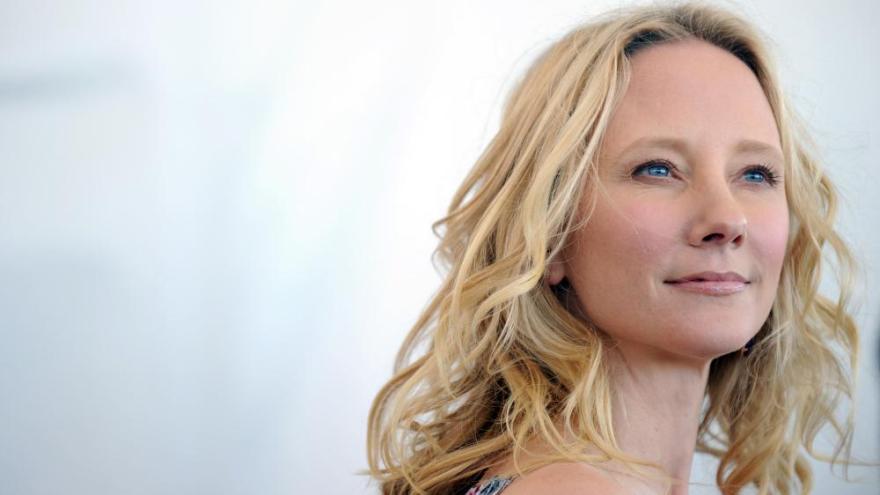 The cause of death of actress Anne Heche, pictured here in Santa Monica, CA on February 26, 2011 was ruled an accident by the Los Angeles County Department of the Medical Examiner-Coroner.

(CNN) -- The cause of death of actress Anne Heche was ruled an accident Wednesday by the Los Angeles County Department of the Medical Examiner-Coroner.

Heche's car crashed into a Los Angeles home and erupted into flames on August 5. After the accident, Heche experienced a "severe anoxic brain injury," depriving her brain of oxygen, among other critical injuries following the crash, her family and friends said in a statement to CNN.

She died Sunday after being taken off life support, according to a representative for her family.

The coroner cited inhalation and thermal injuries as the cause of death. Other "significant conditions" in her death included a "sternal fracture due to blunt trauma," according to the report posted online.

Heche's body has since been released from the coroner's office, the report says.

CNN has reached out to Heche's representatives for comment.

Heche was an award-winning actress who made her TV debut in 1987 on the soap opera "Another World," a role for which she won a Daytime Emmy. After leaving the show, she began her film career, appearing in acclaimed films including "Donnie Brasco" and "Wag the Dog."

Heche also appeared in films like the 1998 "Psycho" remake and the rom-com "Six Days Seven Nights" alongside Harrison Ford. She also directed a segment of a 2000 HBO film "If These Walls Could Talk 2" and in her 2001 memoir, she revealed her lifelong struggles with mental illnesses after being abused by her father.