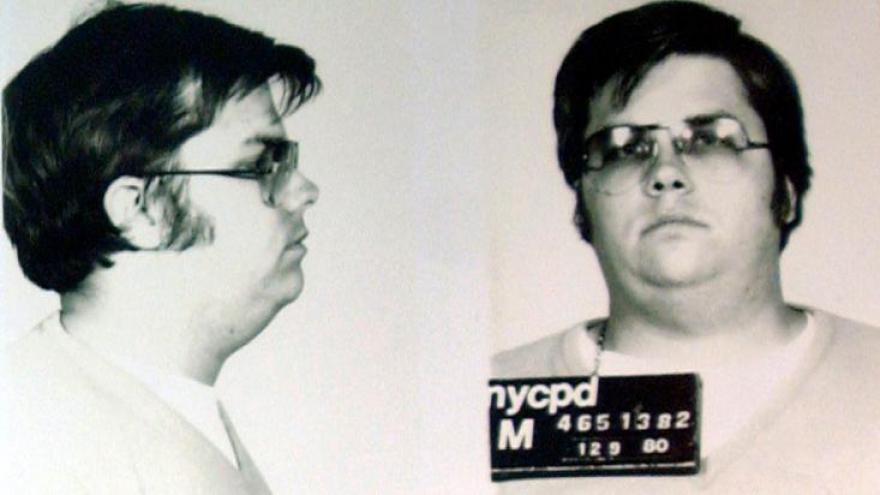 Mark David Chapman, who shot and killed John Lennon, was sentenced to 20 years to life in prison in 1981.

Chapman, who is serving a 20-years-to-life sentence at Green Haven Correctional Facility in New York, appeared before the parole board on August 31, the New York Department of Corrections and Community Supervision told CNN. Chapman has sought parole every two years since 2000, when he was first eligible. He'll remain imprisoned for at least two more years, when he'll be eligible to seek parole again.

The department has not yet released the transcript from Chapman's most recent parole hearing.

On December 8, 1980, Chapman shot Lennon with a .38-caliber handgun, firing five shots and hitting Lennon in the back four times. Hours earlier, he'd asked the former Beatle to autograph a copy of the album "Double Fantasy," recorded with wife Yoko Ono. Lennon was returning from his final recording session with Ono when he was fatally shot.

Chapman, who said he struggled with depression and other mental health challenges throughout his life leading up to Lennon's killing, pleaded guilty to second-degree murder in June 1981. He was sentenced two months later.

Ono has long opposed Chapman's release, submitting letters to the parole board asking it to deny his requests, the Guardian reported in 2020, when Chapman was denied parole an 11th time.

Chapman has expressed some remorse for killing Lennon in recent years. In 2018, when he was denied parole a 10th time, he told the board that "as each year goes by, I feel more and more shame."

At the time, corrections officials said they denied Chapman's request because his release would be incompatible with public safety. In a partly redacted statement, they wrote that Chapman killed Lennon "for no reason other than to gain notoriety."