Job openings in the US soar to record 9.3 million 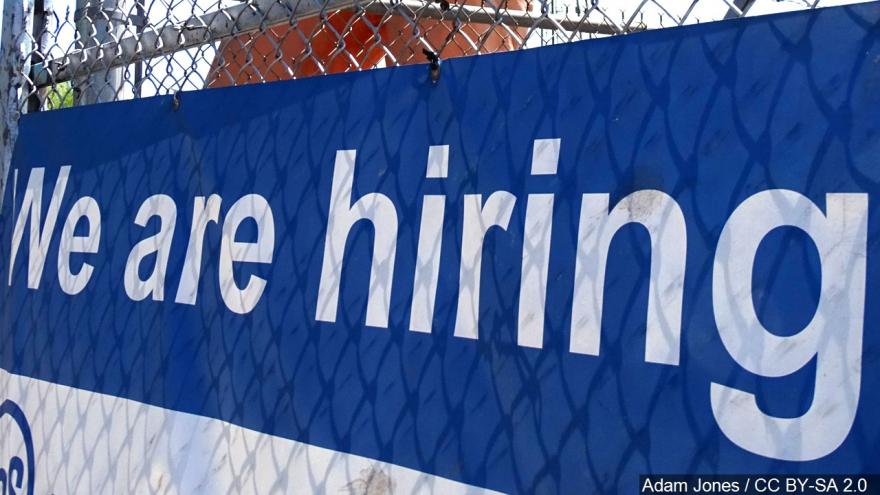 Job openings in the United States soared by nearly a million in April, setting a record for the most openings added in a month and the highest overall number since the Bureau of Labor Statistics started tracking the data in December 2000.

At 9.3 million new positions, it was far more than the 8.3 million economists polled by Refinitiv had predicted — which would have been flat from the revised March job opening numbers.

Demand for workers is running red-hot as companies continue to brace themselves for a busy summer, said Lydia Boussour, lead US economist at Oxford Economics.

Many parents continue to juggle childcare and home responsibilities as the pandemic continues, keeping some people with children from going back to work. Other would-be employees remain concerned about infection risk, compensation and career prospects with a return to work.

That's why some economists and corporate leaders are talking about a worker shortage, even as job postings soar and millions of Americans remain unemployed.

Tuesday's report "adds to evidence that the weaker-than-expected jobs reports in April and May partially reflected labor supply constraints," said economists at Goldman Sachs. The employment reports from April and May both underperformed analyst expectations.

Companies are going to have get creative if they want to fill those roles.

"Even if you want to hire, and a record share of companies do, it doesn't mean that you'll land the right person quickly. Be prepared to pay," wrote Jennifer Lee, senior economist at BMO, in a note to clients.

Various companies are raising their minimum salaries to attract workers. But prospective employees have to balance health risks and child care responsibilities as schools not being fully reopened. On top of that, some workers might weigh whether to return to a specific sector at all. Critics of high unemployment benefits also believe that the higher pandemic-era aid is keeping people at home.

Some employers who have workers are finding trouble keeping them: Separations also rose to 5.8 million, and the quits rate rose to 2.7%, or 4 million, the highest level in the data series. The increase was mostly because of rising quits rates in the retail industry, as well as professional and business services. The layoffs rate fell to a series low of 1%.

Employers in the accommodation and food services industry added the most open positions at nearly 350,000.

Job openings declined in educational services and mining and logging.