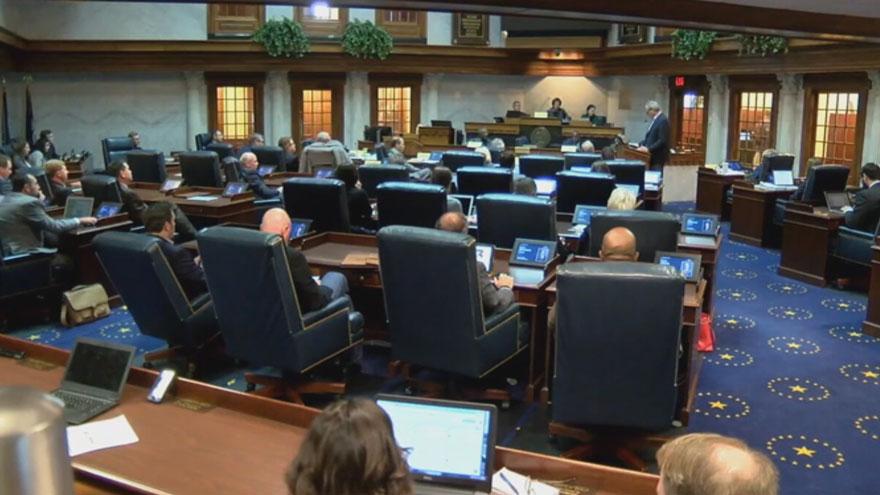 INDIANAPOLIS (AP) — The Indiana Senate is dropping a contentious Republican-backed bill that supporters said was aimed at increasing parental input over classroom instruction after the proposal drew national attention and widespread opposition.

Republican Senate President Pro Tem Rodric Bray said in a statement Friday that lawmakers "have determined there is no path forward for it and it will not be considered."

The legislation would have mandated all school curricula to be posted online for parental review and banned schools' ability to implement concepts such as critical race theory.

The Indiana House is still considering a similar bill and it isn't clear whether the Senate might take up that bill later in the legislative session.