He promised to turn dirt into gold. He got millions of dollars -- and prison time 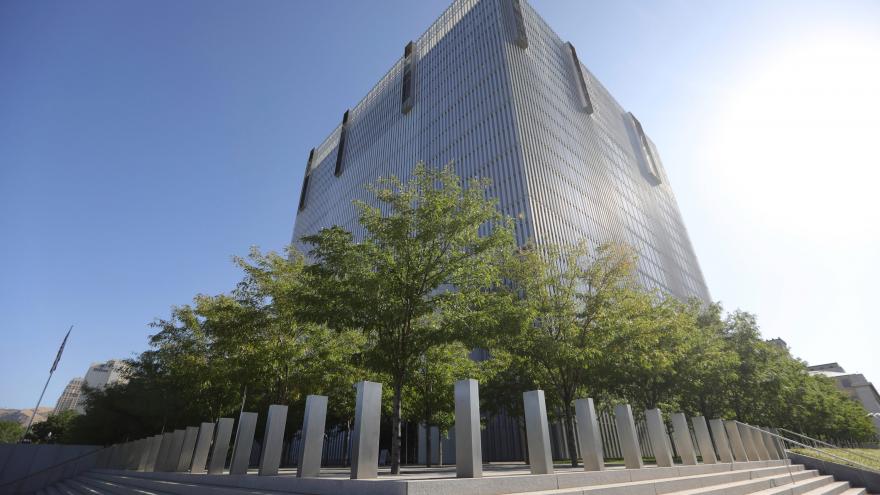 (CNN) -- A Utah man promised investors his business could turn dirt into gold and swindled millions of dollars from them over several years, according to federal officials. Now, he has been sentenced to prison for his role in an $8 million telemarketing fraud scheme.

Marc Tager, 55, is the latest defendant to be sentenced in the scam that started in 2014, according to the Department of Justice. On April 14, he was sentenced to 43 months in federal prison for conspiracy to commit wire and mail fraud, money laundering and possession of a firearm by a convicted felon.

Tager, from Sandy, Utah, was one of four men charged in connection with the scheme that scammed 140 people, most older than 65, according to a news release from the DOJ. Jonathon Shoucair, 69; Matthew Mangum, 51; and Kenneth Gross, 75, were sentenced last year.

Officials say Tager, Shoucair and Mangum were the leaders of the scam and they told investors they had a revolutionary process developed by Mangum that could extract gold from dirt.

"Investors were told that the defendants controlled this proprietary, breakthrough, nanotechnology that used environmentally friendly means to recover microscopic particles of gold from dirt," reads the news release.

Gross, from Porter Ranch, California, would cold-call potential investors, according to the DOJ, and then pass along interested parties to Tager and Shoucair, who would obtain funds from the victims.

"What investors did not know was that Tager and Shoucair first met while serving multi-year federal prison sentences together for previous fraud related convictions," reads the release. In 2005, Tager was serving a two-year sentence for mail fraud when he met Shoucair, who was serving a five-year prison sentence for running a $50 million telemarketing fraud, according to officials.

Victims of the new scheme were told the money they invested would be used to pay for space, equipment and material to develop Mangum's supposed breakthrough process, according to the DOJ, and that once it was developed it would generate huge returns for investors. Instead, Tager, Shoucair and Mangum formed a consulting business and made "fraudulent statements to investors to secure funding that was only partially used to support the business, which was never profitable."

To make their scheme seem legit, the trio created a website for the business, according to the DOJ, that said it owned an 80-acre mining claim with a substantial amount of mineral-rich ore and that their revolutionary mining technology could achieve 20 times the yield of traditional mining at a fraction of the cost. It also promised that "investors would achieve 100% percent returns on their money in 12 months."

In total, $8 million was raised from investors through the use of a national telemarketing strategy, according to the DOJ. Officials estimated that only $3 million of the funds was used to pay for potentially legitimate business expenses.

"However, three million dollars of investors' money was spent for the personal benefit of Tager, Mangum, and Shoucair, with another two million dollars of the funds going to pay telemarketers, including Gross, who helped raise the funds," reads the release.

The Utah US Attorney's Office prosecuted the case. The investigation was a collaboration by the Utah Department of Commerce Division of Securities, FBI and IRS.

Shoucair, from North Hills, California, was sentenced last October to 72 months in federal prison for conspiracy to commit wire and mail fraud and money laundering.

Mangum, from South Jordan, Utah, was sentenced in November to 48 months in federal prison for conspiracy to commit wire fraud and money laundering.

Gross was sentenced January 16 to 24 months of probation for failing to disclose to federal authorities that he had knowledge that securities fraud was occurring.

Correction: A previous version of this story used an incorrect spelling for Matthew Mangum based on an error in the Department of Justice news release.