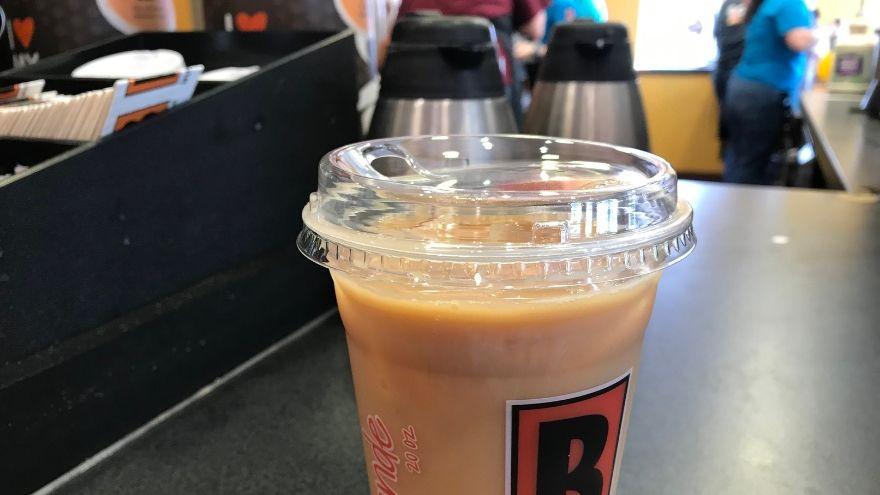 Most iced beverages served at the Granger Biggby will now come with a strawless lid.

GRANGER, Ind.—Biggby is making the switch to strawless lids in an effort to be more environmentally friendly.

The Granger location received its first shipment of the new lids on Tuesday and so far, customers have seemed to enjoy the change, according to manager Marissa Seese.

“A lot of people are really excited. People have said thank you because we have a lot of people here who love the environment,” Seese said.

The strawless lids, which are recyclable, are available for most iced beverages. Frozen drinks and drinks with whipped cream will still come with straws.

“They’re [the strawless lids] actually a little bigger so it gives us a little more room to put a little more coffee in so customers get a nice bonus,” Seese said.

The cost of the strawless lids for the store is comparable to that of the usual shipments of straws and the switch has also boosted the store’s efficiency.

“It definitely helps the line move along quicker because you don’t have to take the few extra seconds to unwrap the straw,” Seese said.

The Granger location is just the latest location to join the Michigan-based regional chain’s environmentally friendly initiative. Locations in both Allendale, Michigan and Defiance, Ohio, along with others, have opted to order the lids.

The recyclable lids at Biggby locations is just the latest in a global movement to eliminate single-use plastics, especially in coffee shops and restaurants.

Last year, Starbucks announced that it would eliminate plastic straws from all stores by 2020. The global company said the changes will eliminate more than one billion plastic straws each year.

In May, Whole Foods announced that the company would stop offering plastic straws at all of its stores.

Canadian Prime Minister Just Trudeau said in June that the country is working to ban “harmful” single-use plastics, which includes straws, by 2021.

While Seese says her effort to help the Granger Biggby be more sustainable is relatively small-scale change, she says that’s the kind of change that counts.

“People don’t think one coffee shop going to strawless lids, how can that make a difference? But that starts a chain reaction. We all have to care a little more,” Seese said. 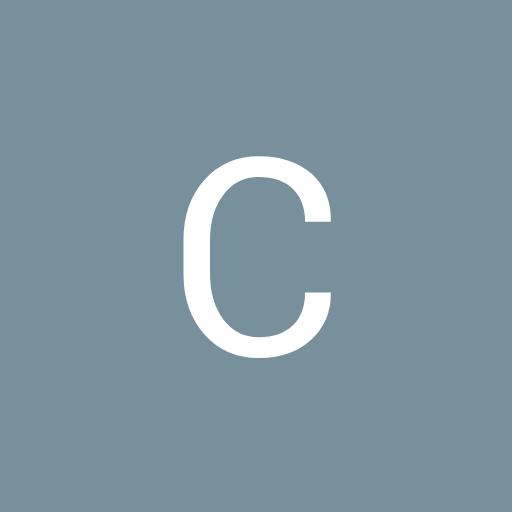 Chris 280 days ago
Recycling these plastic cups is still useless. This is not environmentally friendly, it's just good marketing and makes customers feel warm and fuzzy. They should switch to paper cups and get away from plastic 100%... This is not news.
Like Reply Delete