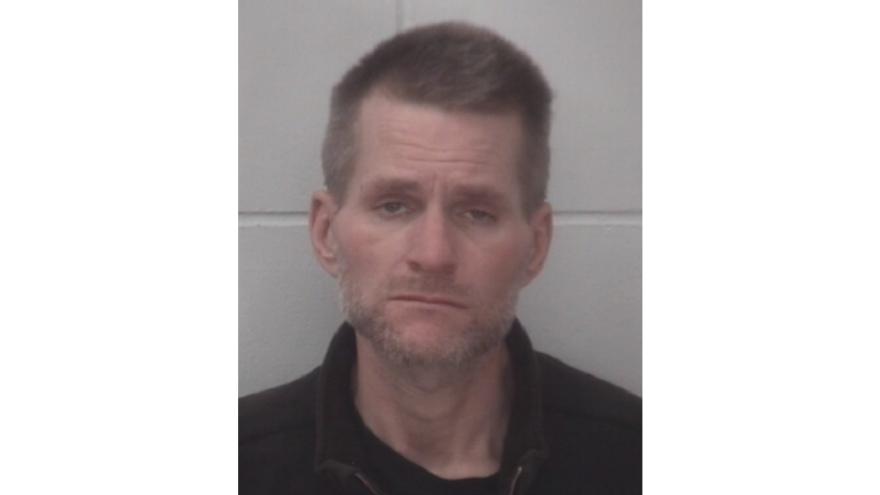 ELKHART, Ind. – A man was arrested on Monday for allegedly pretending to be an FBI agent, the Elkhart Police Department reported.

At 4:31 p.m., an officer was called to the 2900 block of Edwardsburg Avenue for a report of a suspicious person.

Dispatch reported that a white male was at the home impersonating an officer and refusing to leave the property.

The owner of the property said the suspect came to his residence on December 9, 11, and again on Monday.

The male suspect was wearing a tactical-style vest that said “AGENT” on the back and had a silver badge on his vest, the property owner reported.

The property owner said the suspect told him that he was an FBI agent and was looking for an individual wanted on sex crimes, according to reports.

When the suspect showed up on Monday, the property owner asked him to leave but the suspect refused, reports said.

The suspect, identified as 45-year-old Andrew Perkins of Goshen, was arrested for impersonating a public servant.

UPDATE: Perkins pleaded guilty to impersonation of a public servant  as part of a plea agreement. He was sentenced on July 6, 2022  to one year in jail with credit for 4 days. The remaining sentence, 361 days, was suspended. He must serve one year on probation and submit to a mental health evaluation.