Former president of NYPD sergeants union pleads guilty to fraud in scheme that stole least $600,000 from the organization 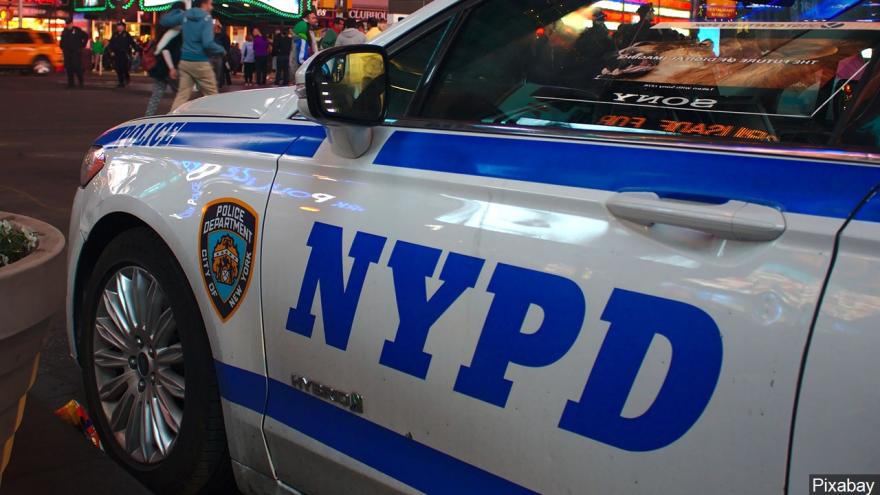 (CNN) -- The former president of the New York Police Department's second-largest union has pleaded guilty to a federal fraud charge in connection with a scheme to bilk the union out of more than half a million dollars by filing phony expense reports, prosecutors announced Thursday.

Edward Mullins, the former president of the Sergeants Benevolent Association, pleaded guilty to one count of wire fraud in connection with the scheme, the US Attorney's Office for the Southern District of New York said in a release.

"Edward Mullins promised to look out for the thousands of hard-working NYPD Sergeants who are members of the SBA. Instead, as admitted today in federal court, he stole hundreds of thousands of dollars from them to fund his lavish lifestyle," District Attorney Damian Williams said in the release.

In all, Mullins stole at least $600,000 through his scheme, according to prosecutors, and now faces "jail time and significant financial penalties," Williams said.

Mullins did not immediately return CNN's request for comment.

The former president started the scheme in 2017, in which he would use his personal credit card to purchase expensive meals at lavish restaurants and buy high-end personal products, and then submit "false and inflated expense reports" to the union, prosecutors said.

Mullins, 61, not only billed non-union related meals to his expense report, but would also inflate the cost of those meals and pocket the difference, prosecutors said. The former union president would also expense grocery bills to the union as work-related meals, expecting reimbursement, the release said.

He served as president of the 13,000-member union for nearly two decades until October 2021, when he was asked by the executive board to resign after his home and the union's headquarters were searched by the FBI.

As part of a plea agreement, he is expected to pay the union back for the funds he stole, according to the release.

Mullins is scheduled to be sentenced on May 25.