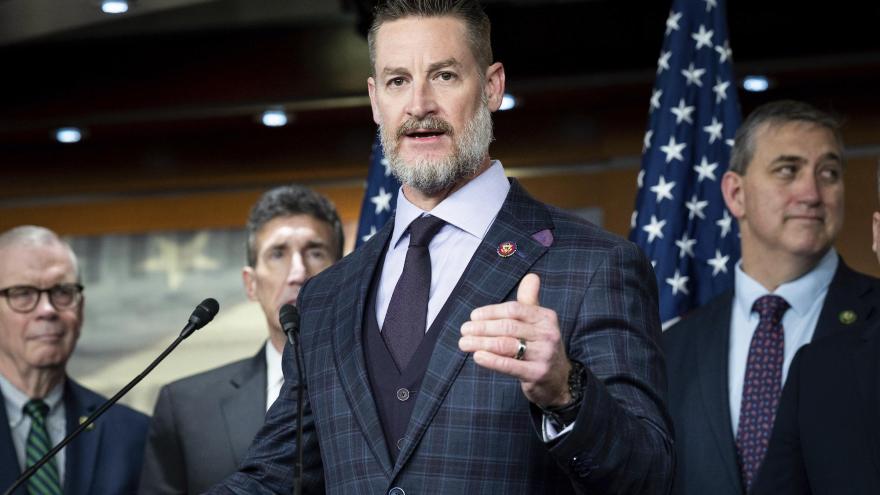 (CNN) -- Republican Rep. Greg Steube of Florida is making "good progress" after suffering "several serious injuries" in an accident on his Sarasota property Wednesday afternoon, according to a statement from his office.

Steube spent the night in the ICU, his office said Thursday on his official Twitter account, noting that he "was knocked approximately 25 feet down off a ladder while cutting tree limbs."

The statement also noted that Steube's injuries "are still under assessment but not life threatening at this time. He is making progress and in good spirits."

Further details on congressman's injuries were not provided. CNN has reached out to his office for additional information.

Steube was first elected to the US House of Representatives in 2018. He represents Florida's 17th Congressional District.

This story and headline have been updated.