Extensive power outage in North Carolina is being investigated as a 'criminal occurrence,' authorities say 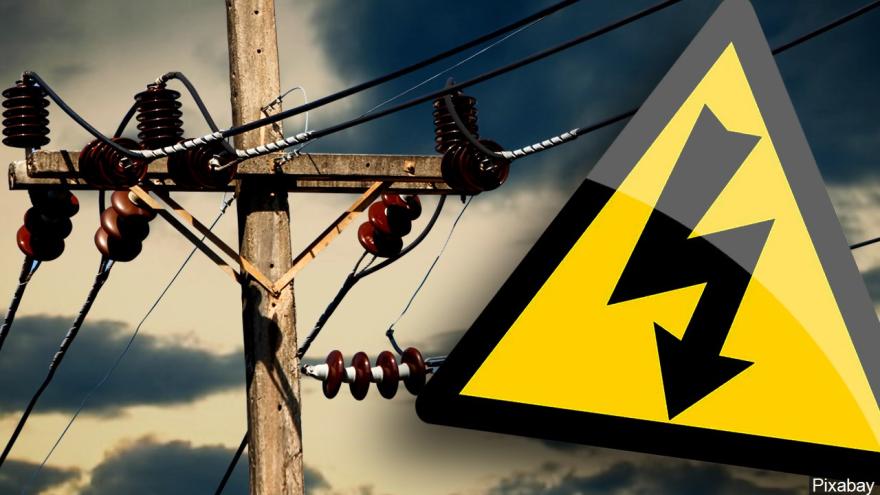 "As utility companies began responding to the different substations, evidence was discovered that indicated that intentional vandalism had occurred at multiple sites," the sheriff's office said.

About 37,998 customers were without power across the county Saturday night, according to the Duke Energy outage map.

"We are also investigating signs of potential vandalism related to the outages," Brooks said.

Moore County sheriff's deputies and officers from other law enforcement agencies responded to the different sites to provide security, according to the sheriff's office.

Moore County is in central North Carolina, about 50 miles northwest of Fayetteville.