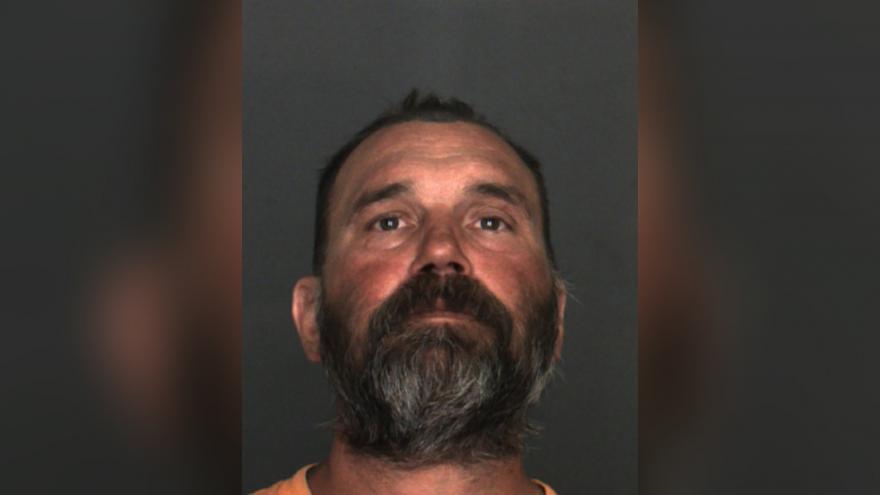 (CNN) -- Police on Tuesday released the name of a man who they say killed a highway patrol officer before being fatally wounded in a Southern California shootout.

Luther was shot during the exchange of fire and was pronounced dead at a hospital, Railsback said.

The slain officer was identified by California Gov. Gavin Newsom as Andre Moye, 34.

"Officer Moye embodies everything that the California Highway Patrol stands for, with the professionalism, dedication and service to the public," Inland Division Chief Bill Dance said. "Andre had a servant's heart."

Moye, who was married, was in his third year with the department and had been a motorcycle officer for the past year. "His mother told me last night that this was his dream job," Dance said.

Officials said the incident started when Moye pulled over a vehicle near Interstate 215 and Eastridge Avenue and was shot. He called for help, which brought officers from three agencies to the scene, authorities said.

Dance said Moye was impounding Luther's pickup when Luther got out a rifle, and the gunbattle lasted several minutes.

Two injured Highway Patrol officers went to a hospital. One had major injuries and was in critical condition. He is awake and in good spirits, Dance said. The other officer had a minor leg wound. Both are expected to recover, the chief said.

Luther had spent time in prison after being convicted of attempted murder and assault with a deadly weapon, Railsback said.

Police said they didn't know why Luther fired on officers.