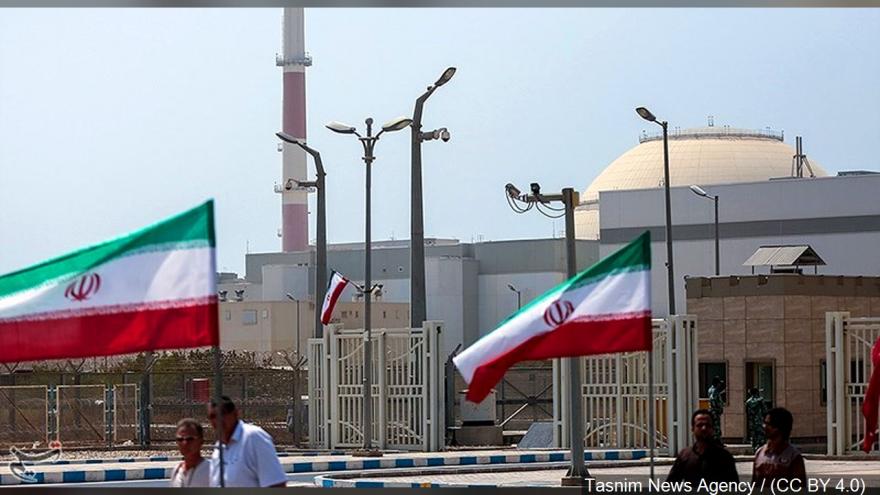 (CNN) -- France, Germany and the UK have triggered the dispute mechanism of the Iran nuclear deal after Tehran stepped back from some of its commitments under the landmark agreement.

The foreign ministers of the three countries issued a statement Tuesday, saying that while they remain committed to the Joint Comprehensive Plan of Action (JCPOA), as the deal is formally known, the dispute mechanism has been triggered.

Under the mechanism, the Joint Commission -- which contains representatives from every signatory and safeguards the deal -- will now review the situation.

German Foreign Minister Heiko Maas said in a statement that the three countries "could no longer leave the growing Iranian violations of the nuclear agreement unanswered."

"After intensive consultations with France and Great Britain, we therefore decided to trigger the dispute settlement mechanism provided for in the agreement. Our goal is clear: we want to preserve the agreement and come to a diplomatic solution within the agreement," Maas said.