Charges dismissed against ex-governor, 8 others in Flint water scandal 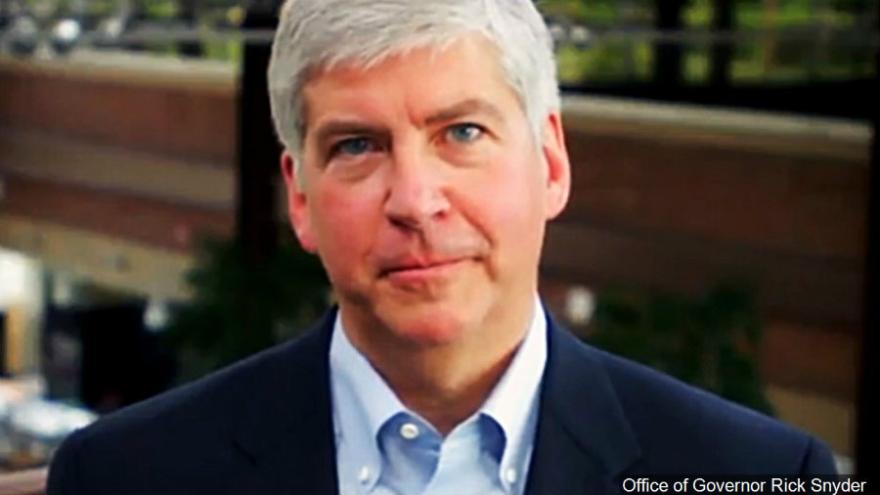 DETROIT (AP) — The Michigan Supreme Court has ruled that a judge had no authority to issue indictments in the Flint water scandal.

The ruling Tuesday wipes out charges against former Gov. Rick Snyder, his health director and seven other people.

It's an astonishing defeat for Attorney General Dana Nessel. She took office in 2019, got rid of a special prosecutor and put together a new team to investigate whether crimes were committed when lead contaminated Flint's water system starting in 2014.

Snyder was charged with misdemeanors.