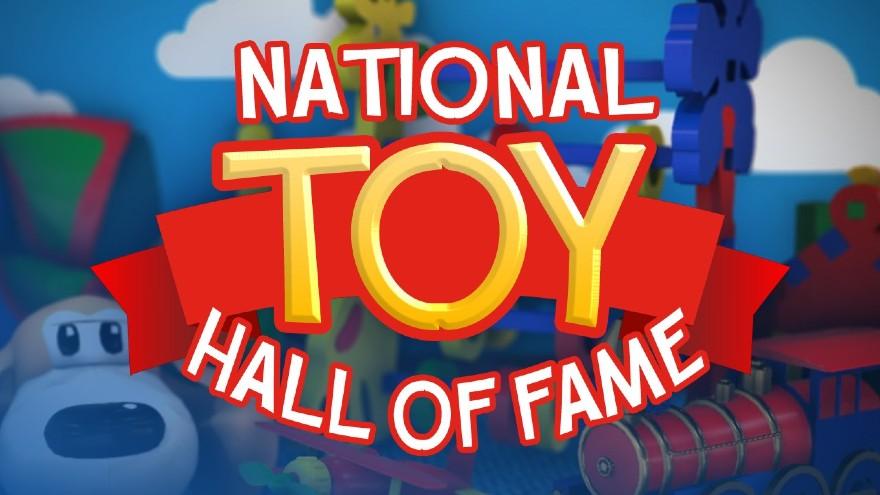 (CNN) -- Some of your favorite childhood games may be honored at the 2022 Toy Hall of Fame.

The Strong National Museum of Play announced 12 finalists for this year's induction. They include popular favorites like Breyer Horses, NERF Toys and more.

Each year, the museum receives thousands of nominations from people around the world, but not all of them make the cut.

"It's often difficult to narrow that list down to a final 12 every year, but the group this year shows the wide range of play," Shane Rhinewald, senior director of public relations at the museum told CNN.

The final 12 include American Bingo, an ancient game first descended from Italy around 1530; Catan, the 1995 German game originally known as Settlers of Catan; the Piñata, a popular Mexican party game; and 1980s favorites Masters of the Universe and Pound Puppies.

The finalists are selected based on four criteria: Icon-status, Longevity, Discovery and Innovation.

There are more than 77 toys already in the National Toy Hall of Fame.

"By inducting toys every year, it allows us to start a bigger conversation about the important role of toys in our childhoods and culture," Rhinewald said. "Play is universal, and everyone has fond memories of their favorite toys. They're a part of our shared history."

Fans can vote for their favorite finalists until September 21 as part of a "Player's Choice" ballot at toyhalloffame.org. The three toys receiving the most public votes will join the top three submissions chosen by members of the National Selection Advisory Committee.

The inductees will be announced on November 10.