Biden not in favor of ban on gas stoves, White House says 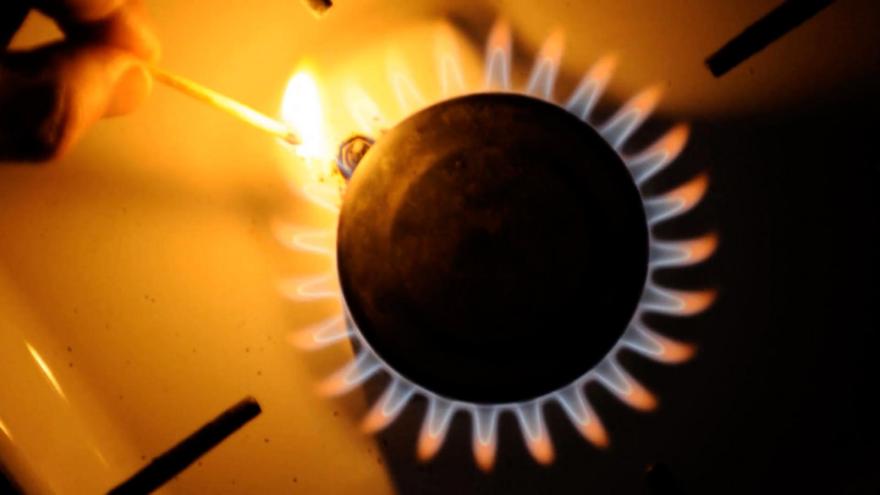 (CNN) -- The White House on Wednesday asserted that President Joe Biden does not support a ban on gas stoves after a federal consumer safety official suggested that such a proposal was on the table.

The White House response follows a recent Bloomberg interview with Biden-appointed US Consumer Product Safety Commissioner Richard Trumka Jr., who called the household appliance a "hidden hazard" and said that "any option is on the table" in relations to regulating them.

"Products that can't be made safe can be banned," he added. Besides a ban, other options include "setting standards on emissions from the appliances," Trumka said.

Pollutants from gas stoves have been linked to asthma and worsening respiratory conditions. A December 2022 study in the International Journal of Environmental Research and Public Health found that indoor gas stove usage is associated with an increased risk of current asthma among children. The study found that almost 13% of current childhood asthma in the US is attributable to gas stove use.

And lawmakers in Washington recently argued that Black, Latino and low-income households are more likely to be affected by these adverse reactions, because they are either more likely to live near a waste incinerator or coal ash site or are in a home with poor ventilation.

The CPSC has been considering action on gas stoves for months. Trumka recommended in October that the commission seek public comment on the hazards associated with gas stoves.

But earlier Wednesday, following the Bloomberg report, CPSC Chair Alexander Hoehn-Saric clarified in a statement that he is "not looking to ban gas stoves and the CPSC has no proceeding to do so."

"CPSC is researching gas emissions in stoves and exploring new ways to address health risks. CPSC also is actively engage in strengthening voluntary safety standards for gas stoves. And later this spring, we will be asking the public to provide us with information about gas stove emissions and potential solutions for reducing any associated risks," he added.

While Trumka clarified that "CPSC isn't coming for anyone's gas stoves," he also added that "regulations apply to new products."

Though Trumka has previously expressed interest in considering stringent regulations on gas stoves including a ban, the other four members of the CPSC have not gone as far in their support for applying such stringent restrictions on the appliances. E&E News reported that in October, Trumka proposed directing the agency's staff to start a rulemaking to regulate gas stoves. But Trumka acknowledged a lack of support at the time and withdrew the amendment. Instead, the commissioners agreed to "to obtain public input on hazards associated with gas stoves."

Thirty five percent of households in the US use a gas stove, and the number approaches 70% in some states like California and New Jersey. Other studies have found these stoves emit significant levels of nitrogen dioxide, carbon monoxide and fine particulate matter -- which without proper ventilation can raise the levels of indoor concentration levels to unsafe levels as deemed by the Environmental Protection Agency.