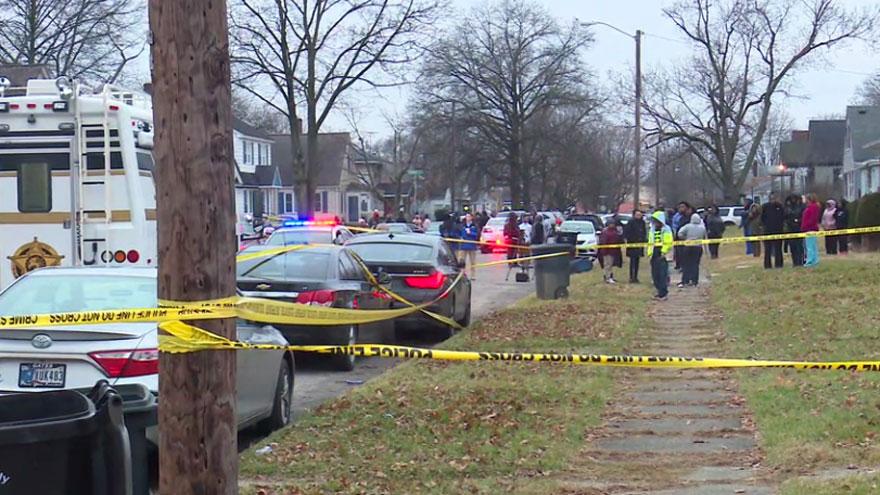 The St. Joseph County Metro Homicide Unit notified the family of the findings of its investigation in to the murder suicide of Doneisha Jones and Tyson Crawford.

The autopsy revealed Crawford had been shot twice in the upper torso.

Jones' autopsy revealed she died as a result of a single gunshot wound to the head, which was self-inflicted.

Crawford and Jones' bodies were found in their home on Hartzer Street on Monday following a welfare check by South Bend Police.

Crawford and Jones were the parents of Tysonia Crawford, who was murdered in January 2018.