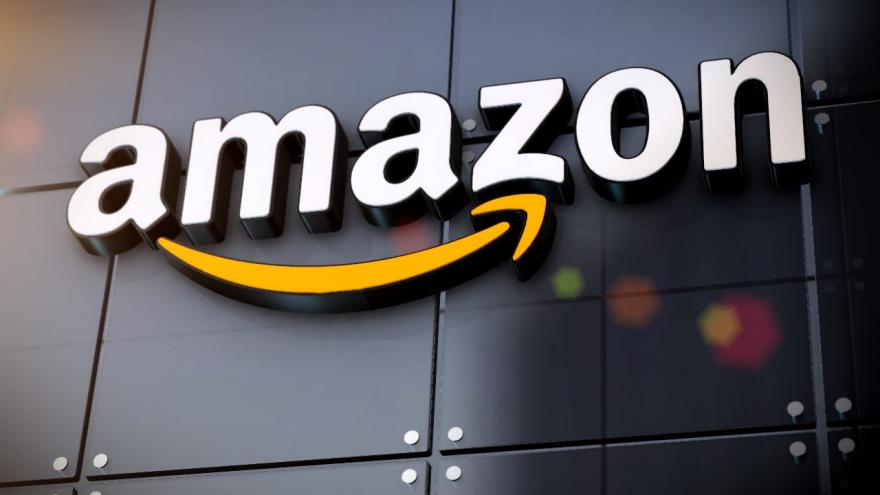 (CNN) -- Amazon may have killed its plan for a second headquarters in New York, but it still wants in on the city's tech talent.

The news was first reported by the Wall Street Journal.

Amazon's New York expansion comes less than a year after abandoning plans to build part of its highly anticipated "HQ2" in nearby Long Island City.

The tech giant abandoned that project — which followed a public bidding process that had cities across the country jostling to attract it — after locals slammed the $1.5 billion in tax incentives New York offered the company. Protesters took to the streets in Long Island City, criticizing the deal for being bad for taxpayers and the neighborhood. HQ2 was expected to bring 25,000 jobs to New York Cityover time.

Amazon won't receive those benefitsfor its new office on 10th Avenue, which will open in 2021 and house more than 1,500 employees from its consumer and advertising teams. The online retailer currently employs more than 8,000 people in New York City, including through its customer fulfillment centers.

"We plan to continue to hire and grow organically across our 18 Tech Hubs, including New York City," a company spokesperson said.

Amazon will be joined at Hudson Yards by another of its big tech peers. Facebook last month signed a lease for a 1.5 million square foot office space in the complex, one of the largest real estate transactions in the company's history.

Starbucks is bringing oat milk lattes to the Midwest