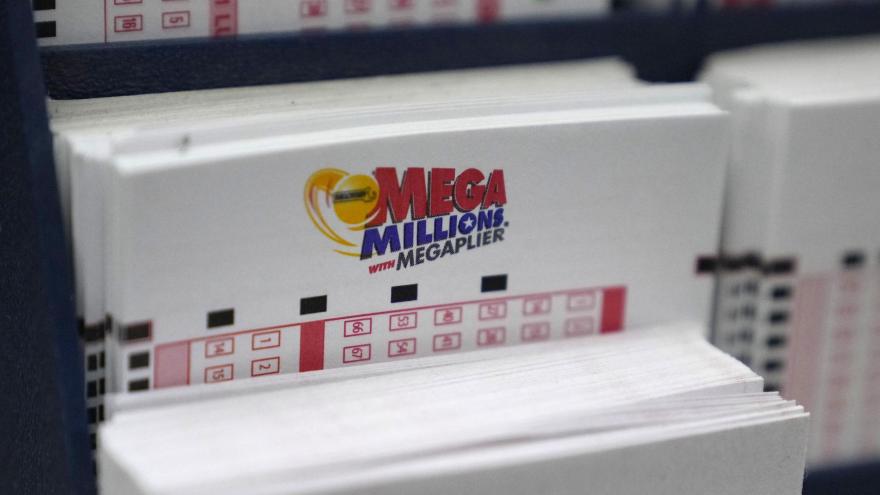 (CNN) -- One ticket sold in Maine beat the eerie odds of Friday the 13th and is set to claim the Mega Millions jackpot of about $1.35 billion, the lottery said.

Officials said the estimated annuitized jackpot could be worth $1.35 billion while the potential lump sum cash payout is $724.6 million.

"Congratulations to the Maine State Lottery, which has just won its first-ever Mega Millions jackpot," said Pat McDonald, who heads the Ohio lottery and serves as lead director for the Mega Millions Consortium. "It's the fourth billion-dollar jackpot in Mega Millions history."

Friday's jackpot was Mega Millions' second-largest ever, surpassed only by the lottery's record of $1.537 billion won in South Carolina in 2018, the lottery said. The jackpot amount rose over roughly the past three months, eventually exceeding the remarkable billion-dollar figure.

Before this month's win, there have been six previous jackpots won on Friday the 13th in the US, according to Mega Millions.

Other big winners from Friday's drawing include 14 tickets that snagged $1 million prizes, according to Mega Millions. Four tickets that matched all five white balls were sold in New York, two in California and one each in Florida, Illinois, Kansas, Kentucky, Missouri, North Carolina, Pennsylvania and Texas.

Friday's jackpot win comes just three months after a $502 million jackpot on October 14, when there were two winning tickets from California and Florida.

The next drawing for an estimated jackpot of $20 million is slated for Tuesday night, the lottery said. Mega Millions is played in 45 states, along with the District of Columbia and the US Virgin Islands.